“A catch-22 is a paradoxial situation from which an individual cannot escape because of contradictory rules.”

Kvaka 22 (Catch 22) is a new alternative and independent art space located in Ruzveltova Street 39. It was named after the catch-22 metaphor, which can be compared with the art scene in Serbia. 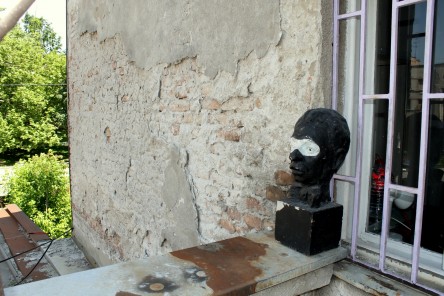 The kvaka 22 collective is a selected team of old Ineks Film (an art space, which got closed) and new members, who created a new independent art center out of nothing. This place was found, when Luka, a member of kvaka’s collective searched for a abondoned and ruined place, where he usually collects old things for his work. 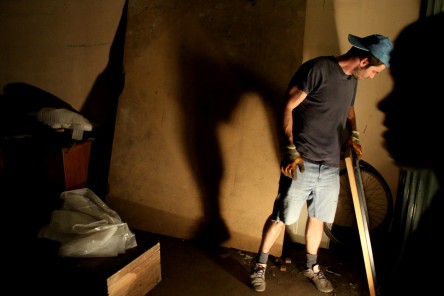 After months of searching, they’ve found the perfect place, which was not easy to renovate. The whole building was in a very bad condition. It took several months to clean up rubbish, feces, bloodstains, and to fix up moldy walls and broken windows. 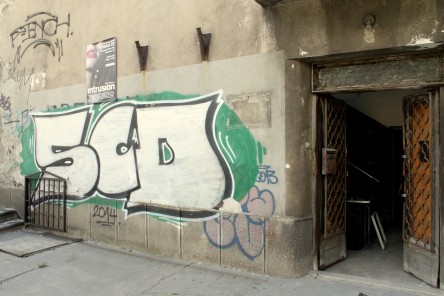 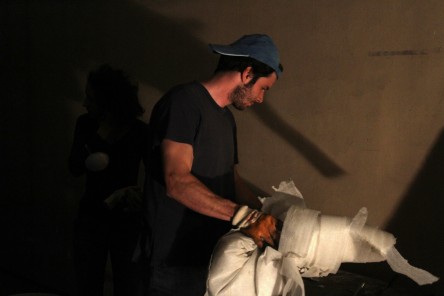 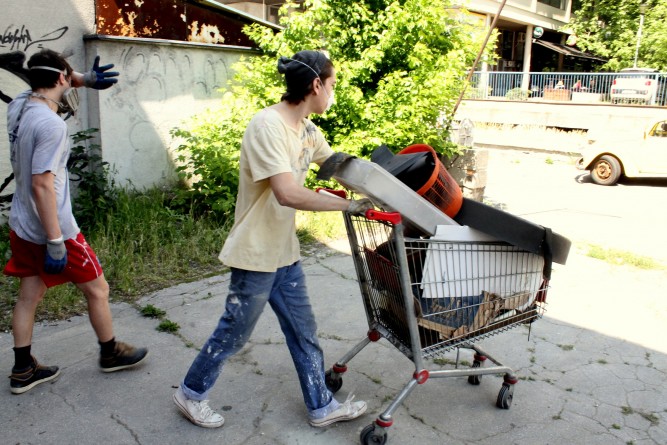 Even if the whole building is not finished yet, they organize pretty cool events, such as themed costume parties, exhibitions and concerts, where they’ve collected some money for further renovations. 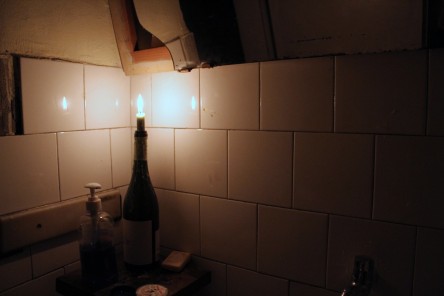 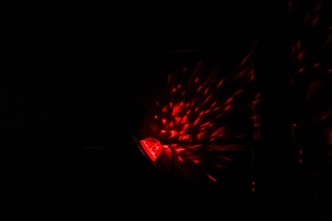 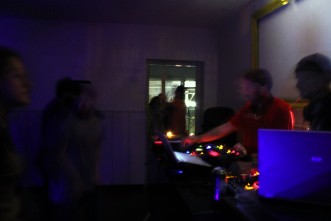 Kvaka 22 wants to organize something, what this city has never seen before. The team is open for every idea and project, if it fits to their visual art and experimental music concept. If you want to take part in this beautiful renovation project, donate some old furniture, you don’t need anymore, or suggest a project, contact Kvaka 22. 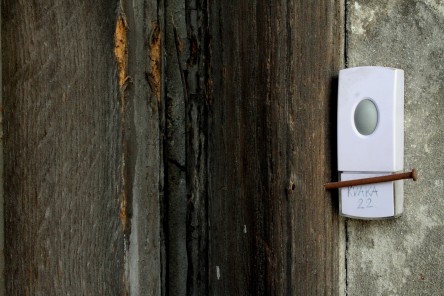 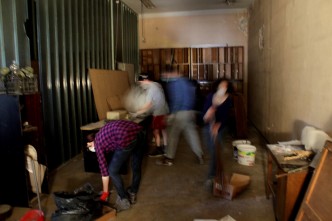 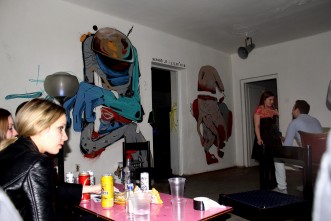