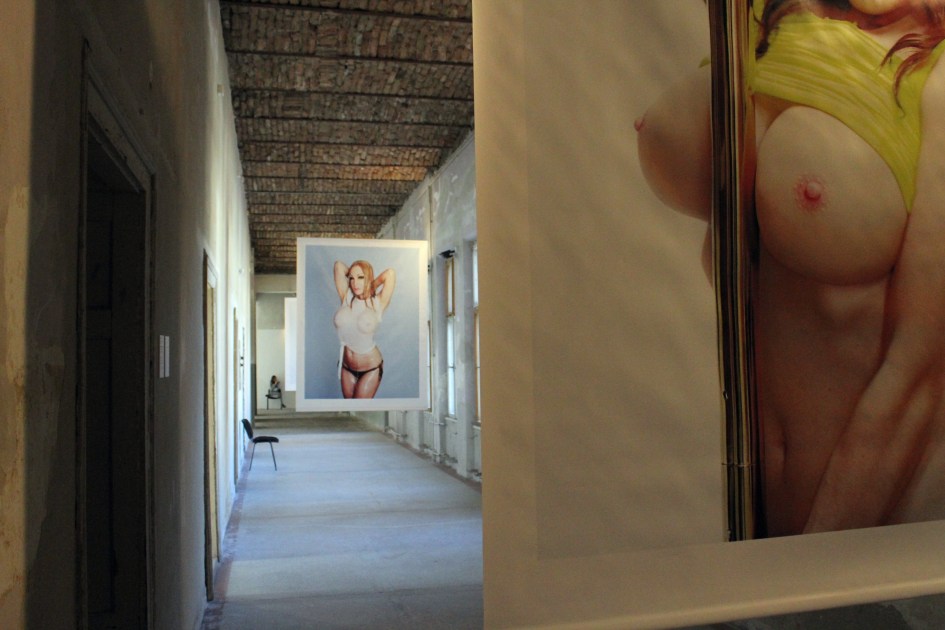 October Salon is a representative manifestation of accomplishments in the field of visual art in Serbia, found and funded by the City of Belgrade.

Back in 1960, it started as an exhibition of the best works of fine arts, and went on to become, by 1967, an important review of current tendencies in applied arts, as well. With tradition of half a century, it represents a significant segment in study of contemporary Serbian art. It has become a reference point in Serbian culture, a representative muster of visual artists and a grand exhibition selected and curated by accomplished connoisseurs in the field.’ -October Salon 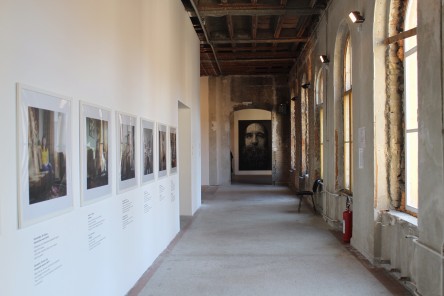 The 56th October Salon’s concept is the Transient Emotion in Contemporary Art. ‘The pleasure of love lasts only a moment – while – the grief of love lasts a whole life through. The opening lines of Plaisir d’Amour, a French poem and love song written in 1784, sketch out a pathetic daily paradox that reverberates in the present. It has been performed (and recorded) many times by such classical and popular artistes as Vitoria de los Angeles, Paul Robeson, Elisabeth Schwarzkopf, Janet Baker, Placido Domingo, Joan Baez, Brigitte Bardot, Marianne Faithfull, Nana Mouskouri and Emmylou Harris. Transposed here as the subject of the 56th Belgrade October Salon, The Pleasure of Love: Transient Emotion in Contemporary Art examines art in its social and political contexts, contrasting its humane aesthetic values with far less benevolent forces of power and control.’ – David Elliott, curater 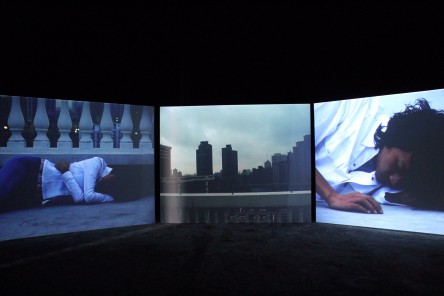