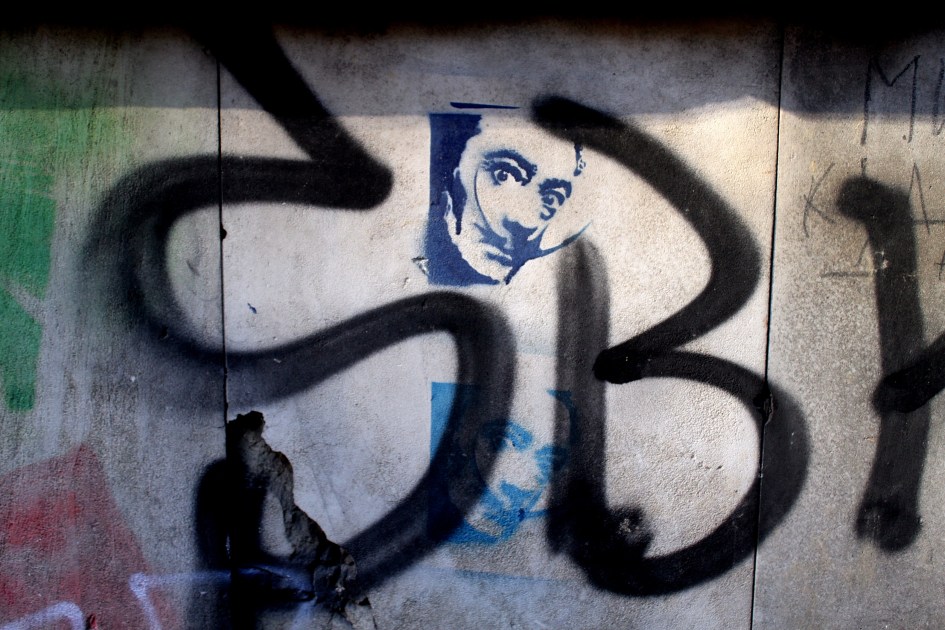 This surrealist piece of street art appeared 10 years ago at the corner of Kapetana Mišina and Simina Streets in Dorćol.

The ‘Illegal Confectioners’, a former art collective used a special technique that made their street art even more eye-catching and playful – they tailored their art to its surroundings. 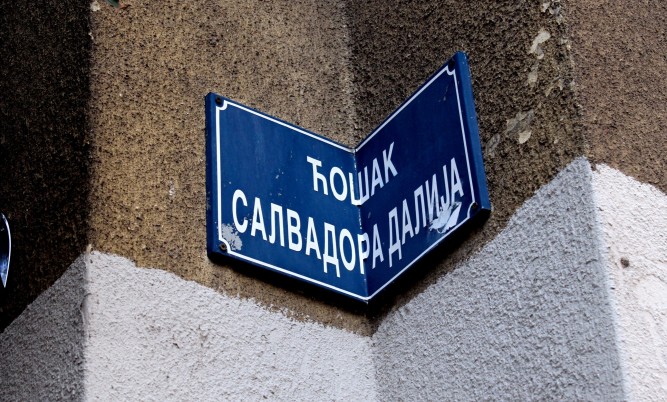 Inspired by Dalí’s most recognizable works, The Persistence of Memory (1931), often just called Clocks, the collective set up a street sign which says ‘Corner of Salvador Dalí’. 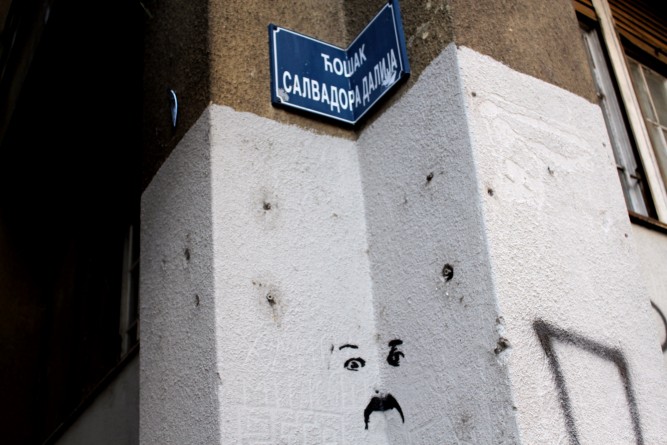 First, the neighbours didn’t like the panel, so it disappeared few days later. But the Illegal Confectioners didn’t give up and made a new one. Since that day Belgrade has its own Salvador Dalí corner, which celebrates its 10th anniversary this year.

Art, Did you know?, People