Bejzikdizajn – not Basic at all 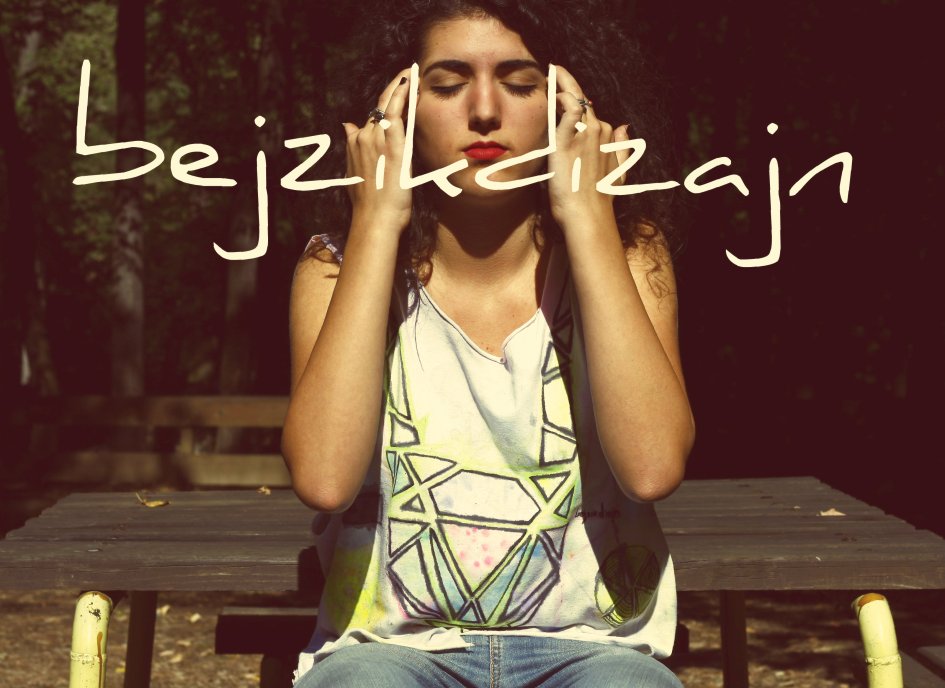 Let me introduce you to Bejzikdizajn, a young designer brand, that specialises in unisex clothing and handmade jewellery.

Ever since Anđela J. and Saška L. (both 22) got tired and delusional of the mass produced clothings, they both embarked on a journey to create their own brand. 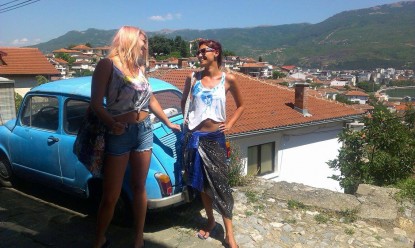 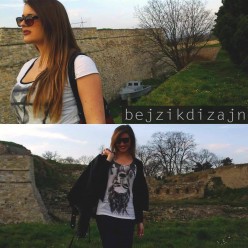 Drawing inspirations from art in all forms, like music, film, nature, people and painting, Bejzikdizajn have been very well received, that led them to start a Facebook fanpage. 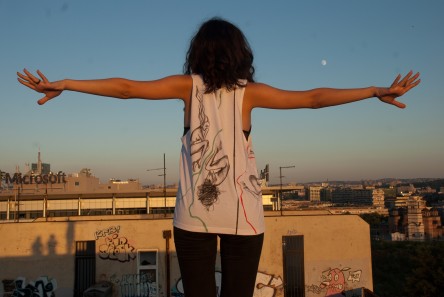 Bejzikdizajn also took part in various designer festivals such as Fijuk Fair, Belgrade’s Nightmarket, Bizzare Bazzare, the Lovefestival, where they received plenty of compliments and support from people in the creative industry. 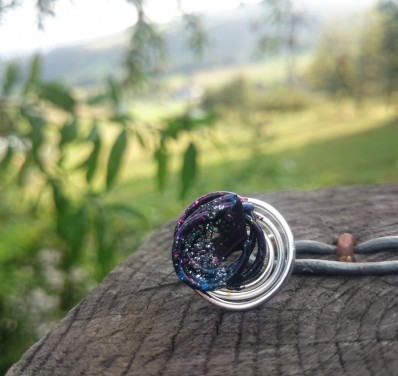 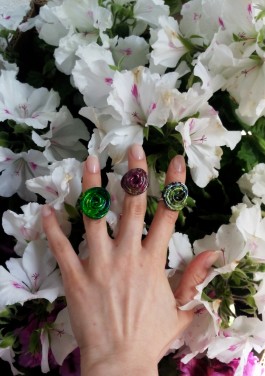 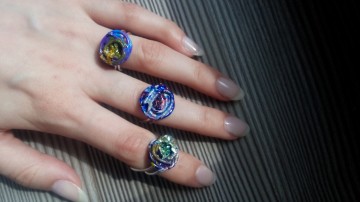 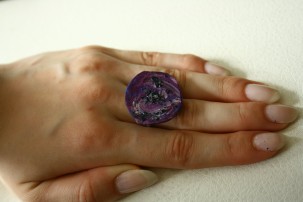 The inseperable friends, who have known each other since they were 12 want to use their brand to spread love and good vibes. 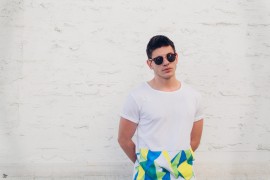 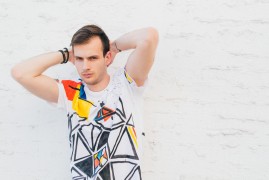 The unique pieces are currently available at the Present Concept Store and the Jane Doe Vintage Shop. You can also visit their stand on tomorrow’s Aviv Park Event in Belgrade from 11:00 until 19:00. 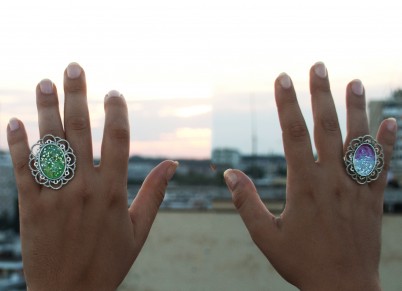 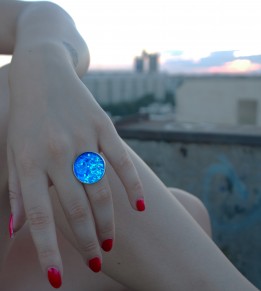 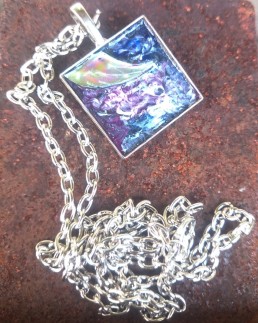 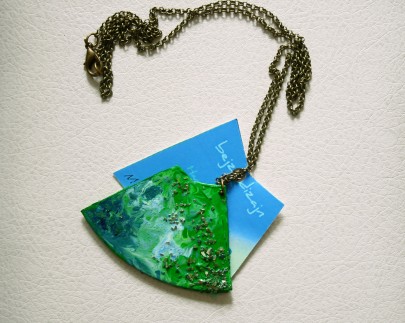