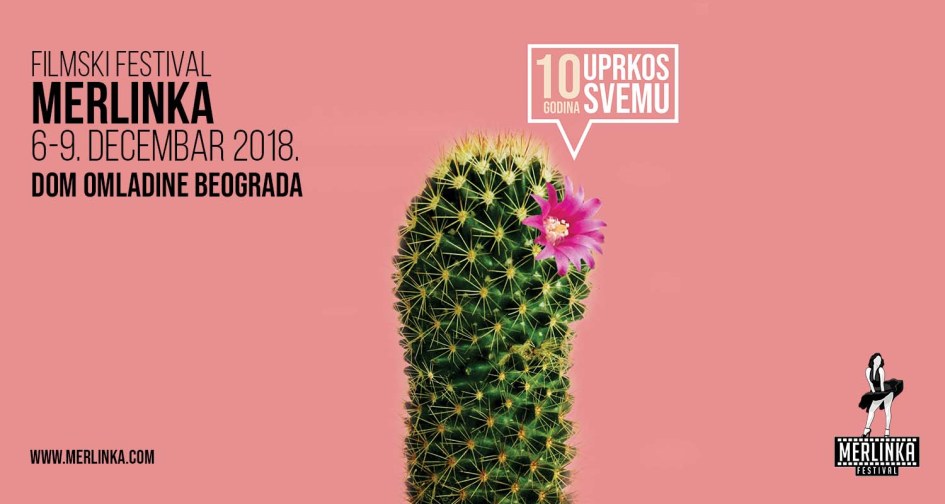 The 10th edition of the international queer film festival Merlinka will take place from December 6 to December 9, 2018. Uprkos svemu – Against all odds is this year’s slogan.

Founded in 2009, Merlinka is held annually (usually in December) at the cultural center Dom omladine Belgrade. The LGBT film festival was named after Vjeran Miladinović Merlinka (1958 – 2003), the first openly transgender person in former Yugoslavia. Merlinka was a popular prostitute at Gavrila Principa Street. She was known as a good person and people liked her. Unfortunately, Vjeran Miladinović was killed in 2003. Ten years after her death, a Merlinka street sign appeared at the Gavrila Principa Street, where she used to work. 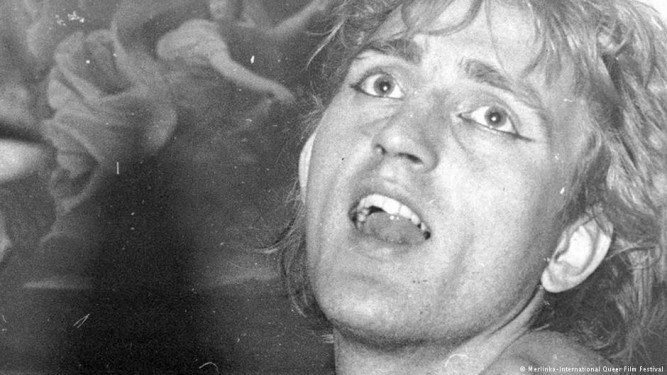 The very first Merlinka film festival was opened with Želimir Žilnik’s Marble Ass (1995), where Merlinka herself played the main character.

6.12. – 21:00:  The Happy Prince, Rupert Everett – Germany, UK, Belgium, Italy, 2018 (Grand Opening) The untold story of the last days in the tragic times of Oscar Wilde, a person who observes his own failure with ironic distance and regards the difficulties that beset his life with detachment and humor.

7.12 – 21:00: The Heiresses, Marcelo Martinessi, Paraguay, Germany, Urugua, Brazil, Norway, France (2018) Chela and Chiquita are both descended from wealthy families in Asunción and have been together for over 30 years. But recently, their financial situation has worsened and they begin selling off their inherited possessions. But when their debts lead to Chiquita being imprisoned on fraud charges, Chela is forced to face a new reality. Driving for the first time in years, she begins to provide a local taxi service to a group of elderly wealthy ladies. As Chela settles into her new life, she encounters the much younger Angy, forging a fresh and invigorating new connection. Chela finally begins to break out of her shell and engage with the world, embarking on her own personal, intimate revolution.