Filmstreet organized for the 7th year in a row the biggest open air cinema in Belgrade. 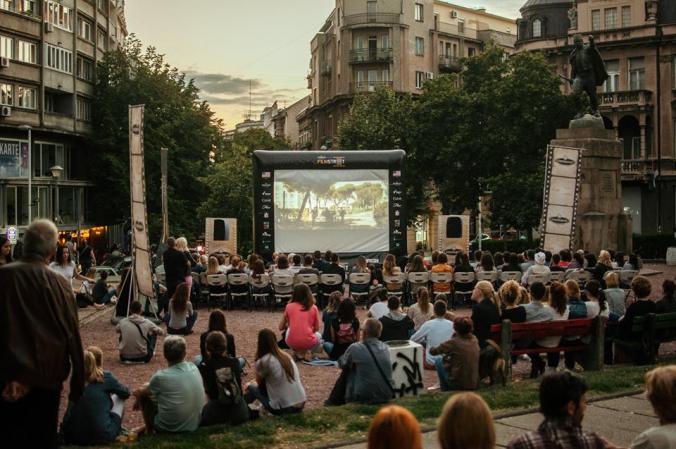 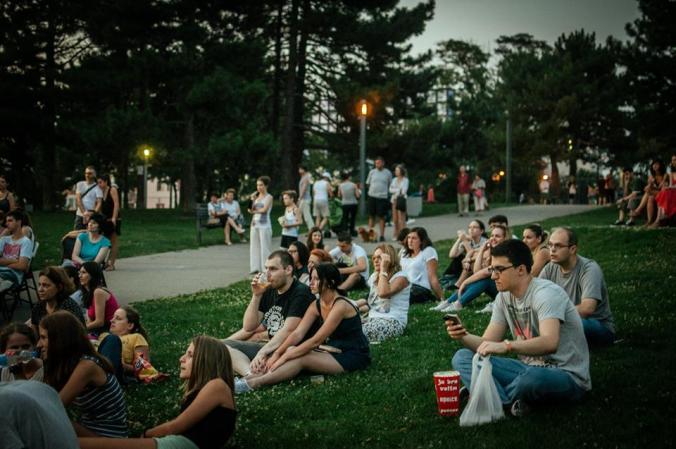 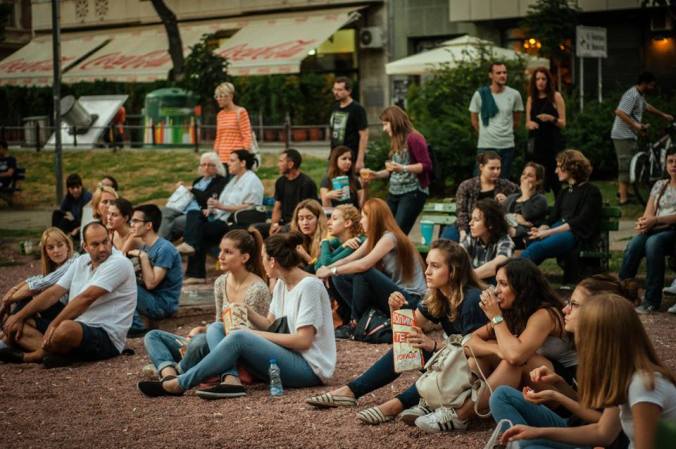 Every summer, the Filmstreet crew turns the city in a big movie theater for three months (9.6 – 11.9). The screenings take place on the most magical places, like the Kalemegdan Fortress, the Zemun quay next to the river and in different parks. 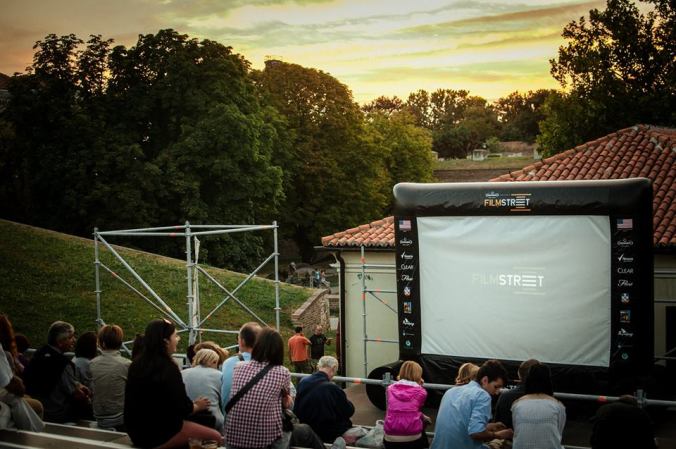 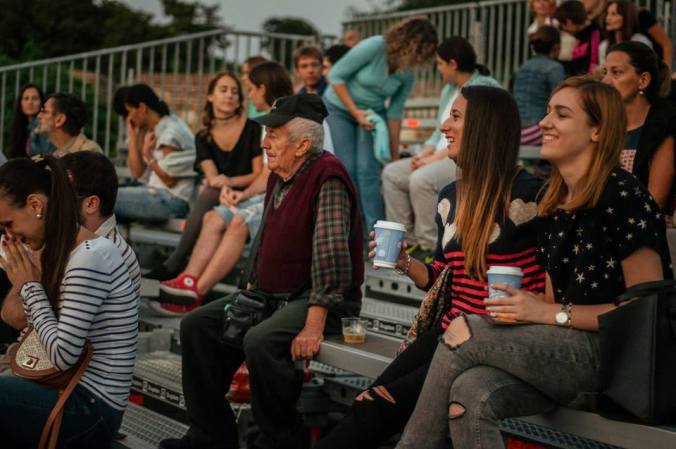 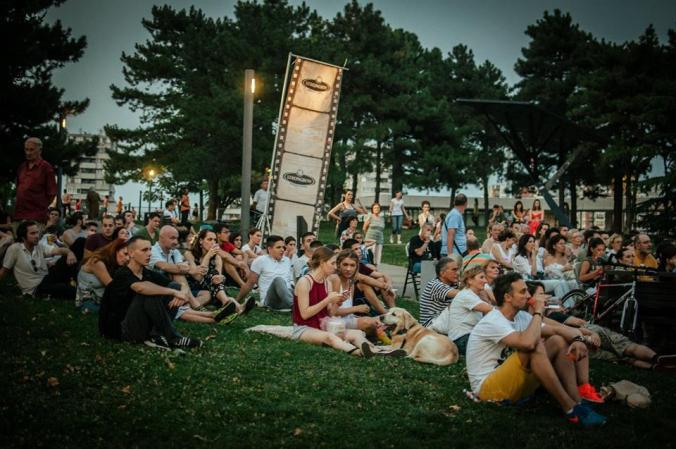 The repertoire is always carefully chosen – classic movies, like Taxi Driver or Shakespeare in Love including also French, Turkish and Indian movies were shown last year. 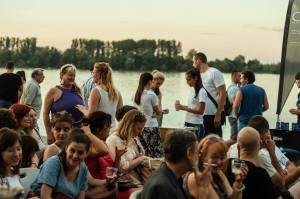 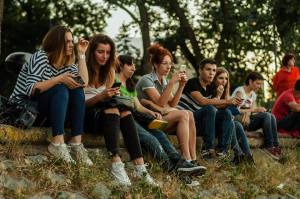 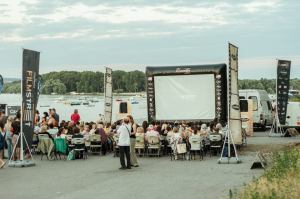 And that’s not all – Filmstreet organized an open air play at the fortress, which was visited by 2.000 people last year.. All in all, Belgraders and Belgrade visitors have the chance to watch 30 different movies and 3 plays for free. 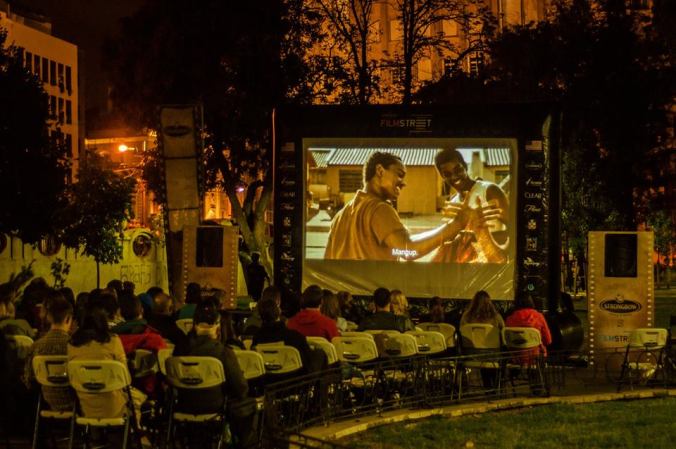 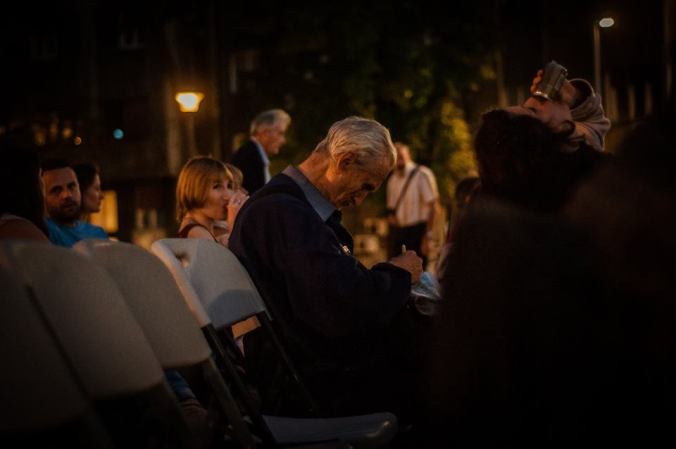 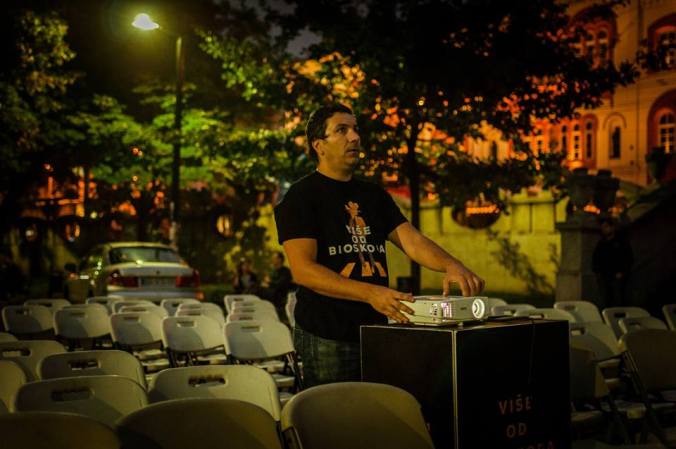 The last chance to go to this year’s public viewing will be on the 11th of September. There will be a huge closing party. Follow Film street o Facebook and stay tuned. 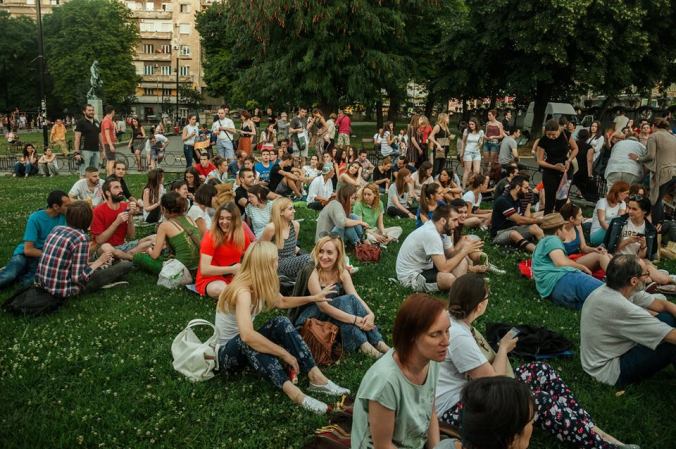 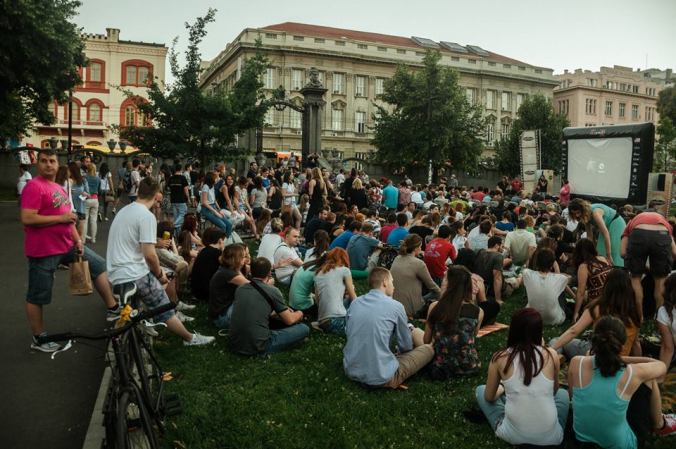 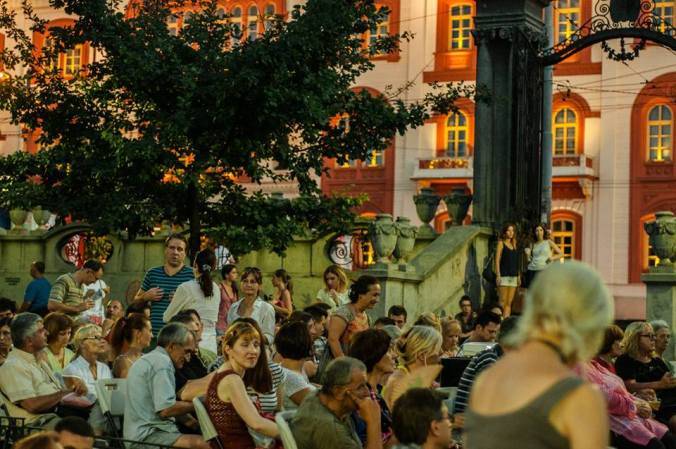