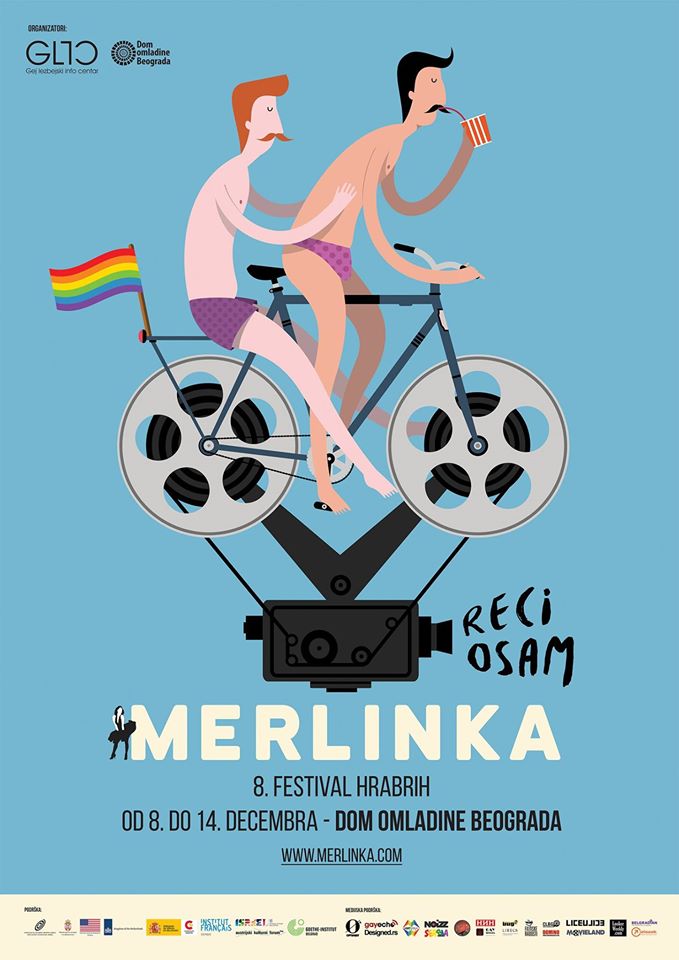 The 8th edition of the international queer film festival Merlinka will take place from December 8 to December 14, 2016.

Founded in 2009, Merlinka is held annually (usually in December) at the cultural center Dom omladine Belgrade. The LGBT film festival was named after Vjeran Miladinović Merlinka (1958 – 2003), the first openly transgender person in former Yugoslavia. Merlinka was a popular prostitute at Gavrila Principa Street. She was known as a good person and people liked her. Unfortunately, Vjeran Miladinović was killed in 2003. Ten years after her death, a Merlinka street sign appeared at the Gavrila Principa Street, where she used to work. 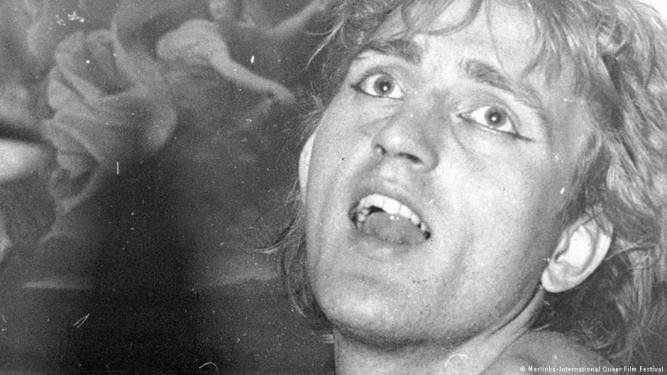 The very first Merlinka film festival was opened with Želimir Žilnik’s Marble Ass (1995), where Merlinka herself played the main character.

My this year’s movie recommendation:

Art, Did you know?, Events