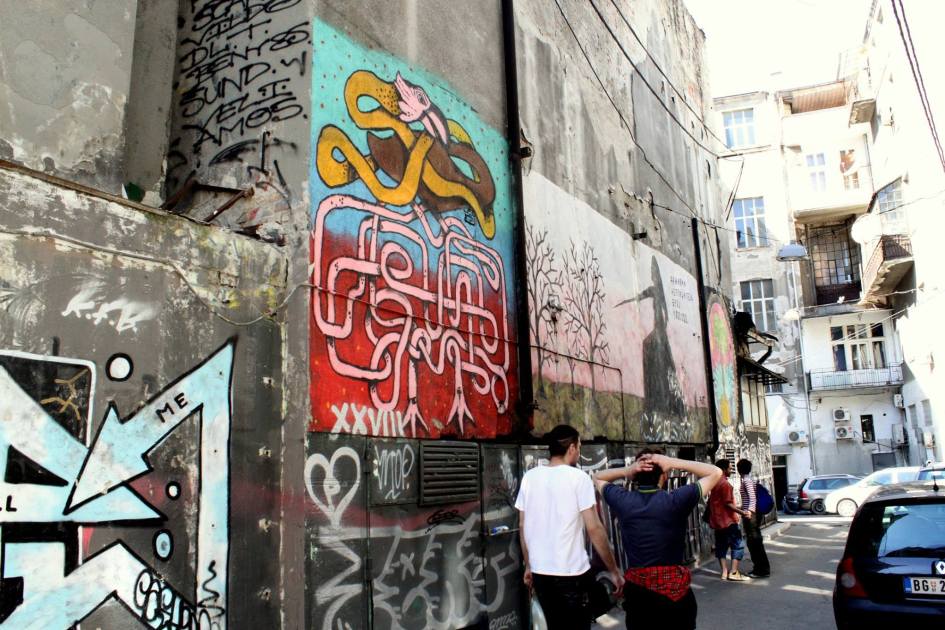 Belgrade’s Street Gallery (Ulična Galerija) celebrated their 4th birthday this weekend and it was awesome!

Exactly 4 years ago, Belgrade’s independent art scene made out of a public ruined and unused property an amazing place, where several exhibitions, festivals, concerts, workshops and movie screenings have been taking place. It was Serbia’s first gallery of this kind of type. 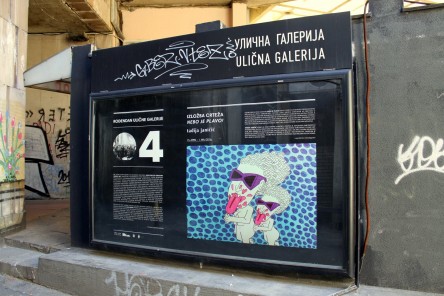 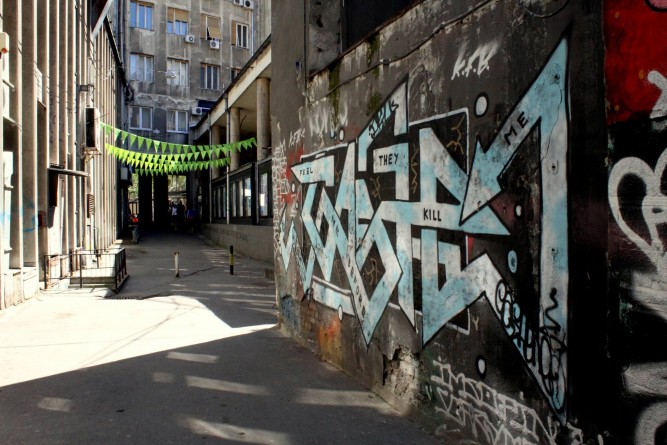 The gallerie’s main point is to show socio-critical work from young artists, which are part of the dedicated art scene. It is important to show issues, which are getting ignored and swipped under the carpet by our society. The artists are dealing with this significant topic because the gallerie’s location is in the city center, which means: it achieves a wide range of people. 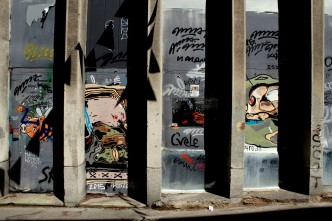 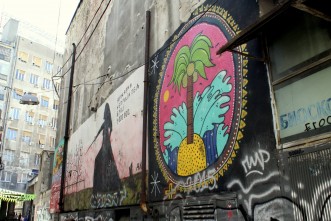 Tadije Janičić’s “Nebo je plavo!” (“The Sky is Blue!”) birthday-exhibition of drawings is socio-critical and funny at the same time. It shows the human being in the present and the society we live in. The exhibition was opened with much festivity supported by a gerontology choir from Bežanijska Kosa, the Moussaka Band and a few DJ specials. 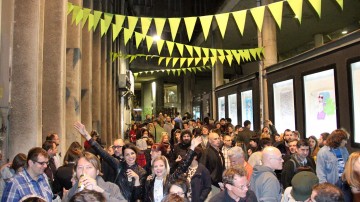 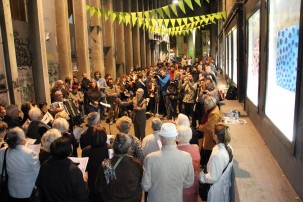 The Street Gallery was presented in many European cities and even got suggested for the European Prize of Urban Public Space in Barcelona, back in 2014. If you want to meet cool people and see independent art without any restriction of opening hours, visit Belgrade’s Street Gallery! 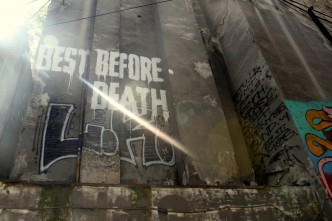 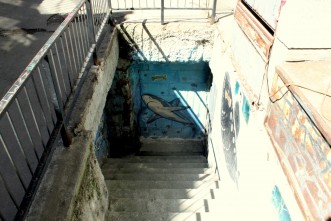