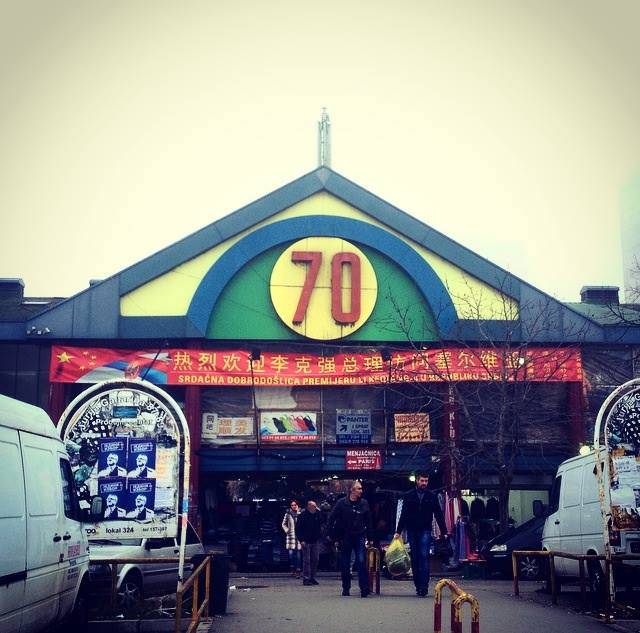 The biggest Chinese migration to Serbia was in the 1990ies. There are rumors, that Slobodan Milosević, former president of Yugoslavia, gave over 50.000 Chinese the Yugoslavian passport, in order to get their votes in the elections. Some of them are still living in Belgrade, others left because of Serbia’s economic situation. Nowadays, there is no realistic number of Chinese living in Belgrade. Because there are people, who live in the city, without being registered. But one is for sure: They are the biggest foreign community in Belgrade. 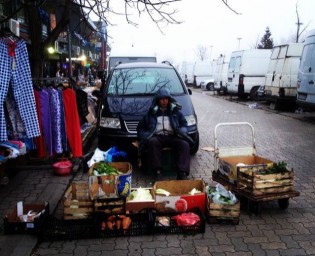 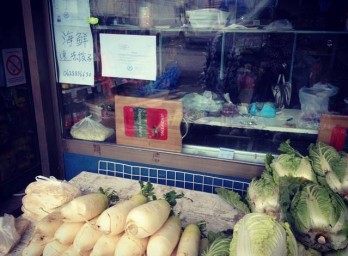 The Chinese Center is located in New Belgrade, in Blok 70. They work and live there. In order to keep the Chinese tradition, they send their children back to China, when they reach the age of school. It is very important for them, that the younger generation learns how to read and write in Mandarin. 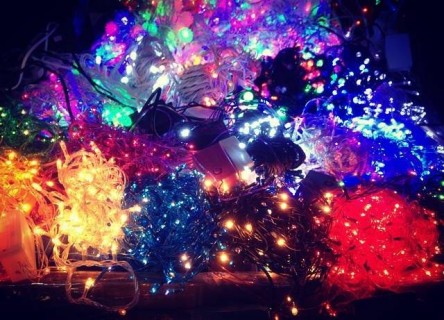 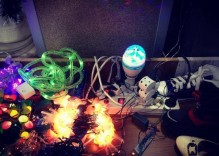 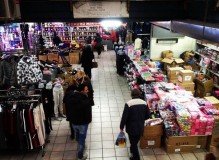 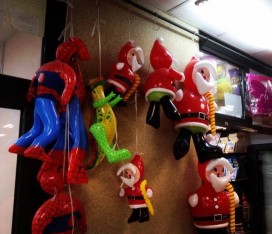 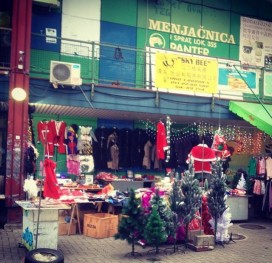 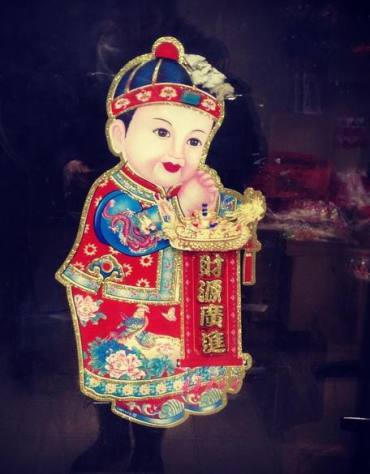 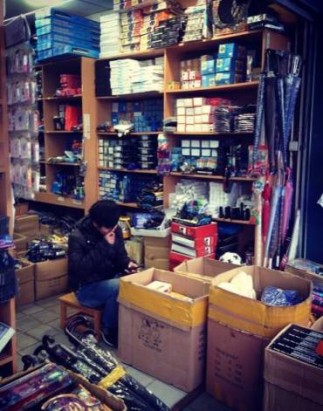 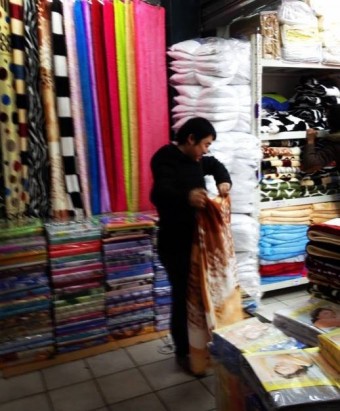 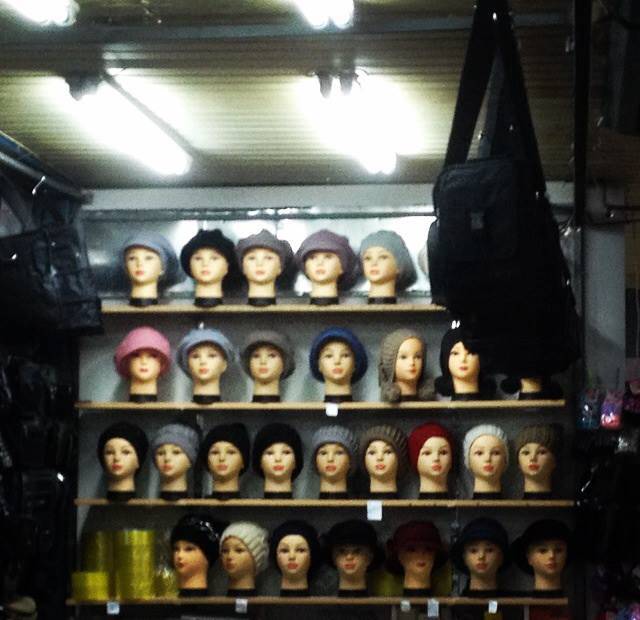 Even if their Serbian language skills are not bad at all, the Chinese are still not integrated in the society. The question, whose fault it is, is still not answered. On the one hand, they prefer staying at home or meet in Chinese restaurants. On the other hand, some of the Chinese workers complain about racism. 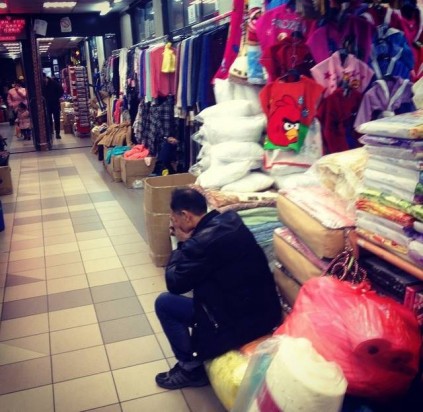 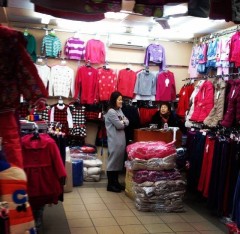 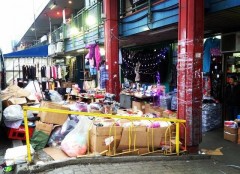 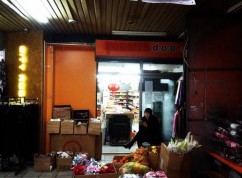 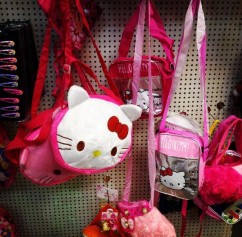 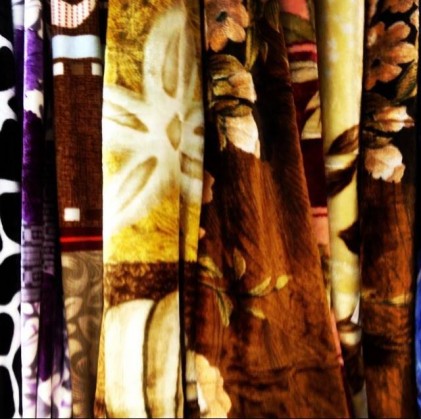 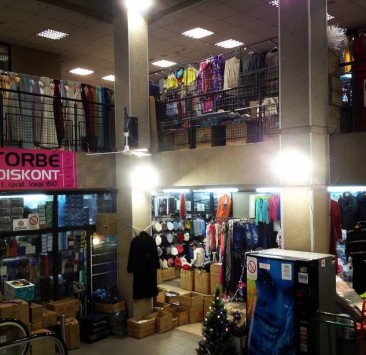 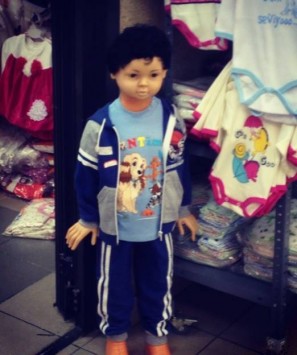 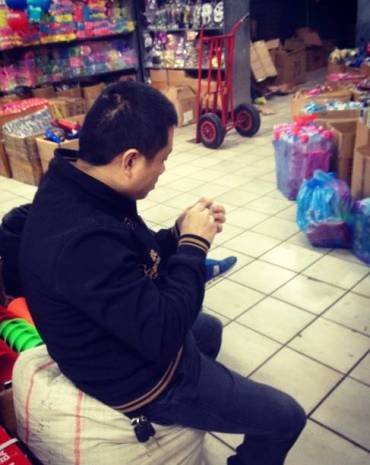 City Guide, Did you know?, People