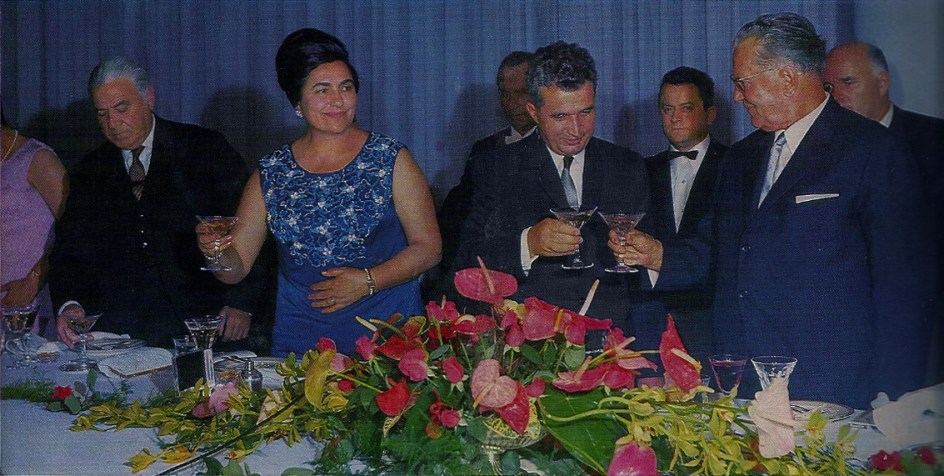 Few weeks ago, I published the article Time Travel: A Photographic Journey through the Yugoslav Capital Belgrade, a photo series of Belgrade between the 50s and 80s. I promised to write about two more topics in honor of my Yugo-Nostalgia moments. So, today I’ll write about the Youth Day or The Day of Youth, which was celebrated on May 25th, on Tito’s fake, or let’s rather call it second birthday, the day he escaped the Nazi attack in Drvar, 1944. 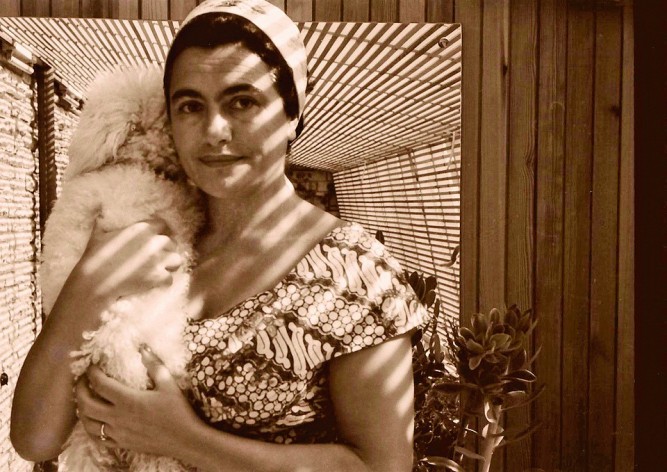 The Youth Day was the biggest holiday in Yugoslavia, celebrated first as Tito’s birthday until 1957. When he recognized, that the cult of personality in Yugoslavia was outdated, he changed it to the Holiday of Youth. The preparations for this important event started up to two months before the Youth Day. The idea was to send young people from schools, athletic clubs or other institutions to carry the Štafeta Mladosti (engl. Youth Baton Relay) throughout the big country. The Štafeta connected symbolically the people of different nationalities and religions in every Yugoslav republic. Every city had its own welcome committee for the baton and festivities such as concerts and other cultural events. Students from primary schools, the pioneers, wore their best clothes: uniforms with a pioneer scarf and a blue Tito cap. Not only the children, but also the workers wore their best uniforms as symbol of solidarity with the youth. Streets were lined with people cheering the baton and carrying flowers signs. All in all, around 20,000 relay batons were carried across Yugoslavia in the holiday’s 40-year history. 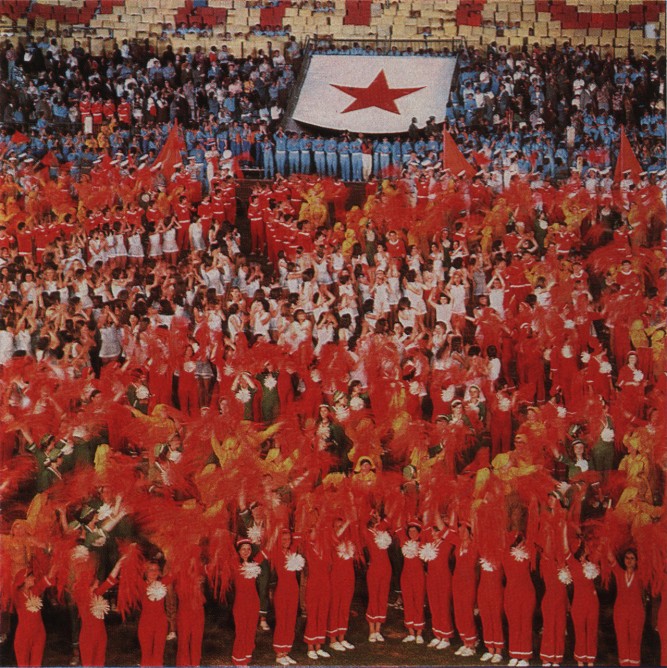 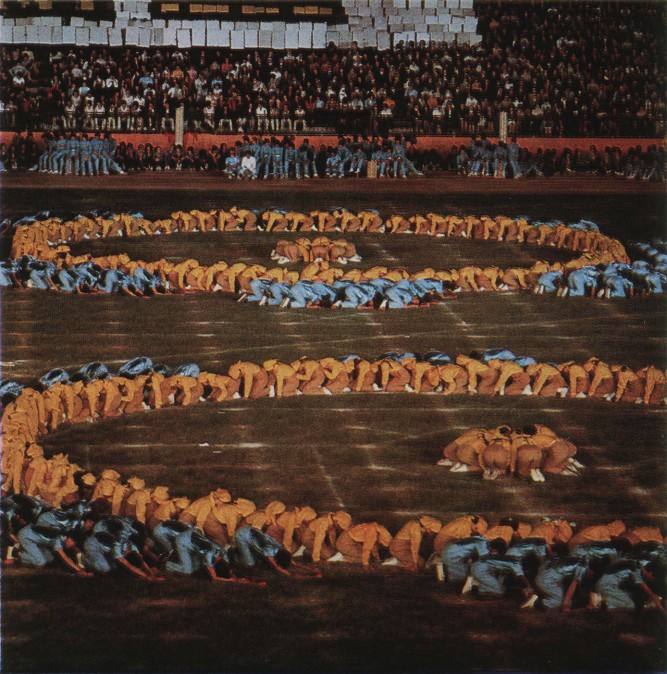 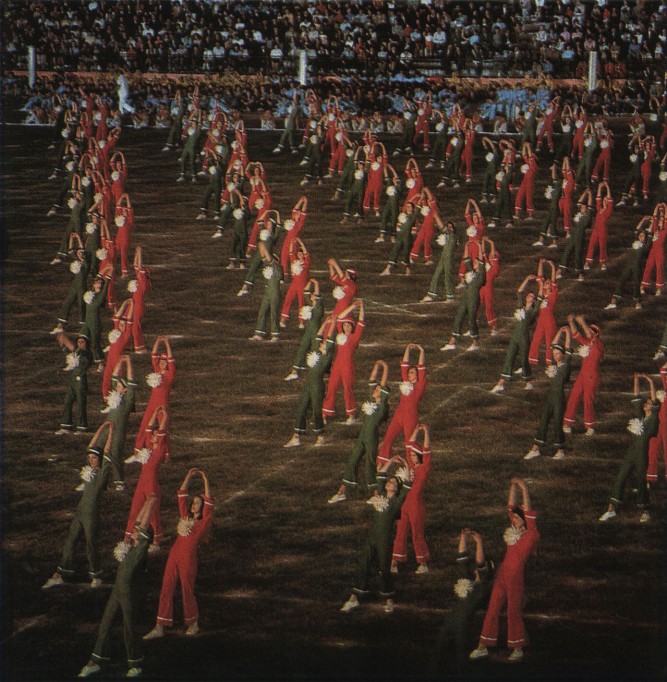 On the day itself, Tito received the baton from a young person at the official ceremony which took place at the Yugoslav National Army Stadium in Belgrade, today known as the Partizan stadium. As part of the celebration, the stadium was filled with up to 10,000 young people, performing gymnastics in synchronized formations and creating shapes with their bodies, such as flowers, words and flags to name a few.  Moreover, dancing; parading with guns; cheering; singing songs; shouting slogans like “We are all Tito!” Part of the program were also parades with floats, parachute landings, speeches. Day of Youth manifestations were broadcast in the media and publicized everywhere. One could see Tito’s face on huge flags, paintings, and banners, which were placed in central public locations. The whole event was not only broadcasted on TV and had more viewers than the Olympic Games. It was every year documented in TV shows, news reports, photographs, and books. 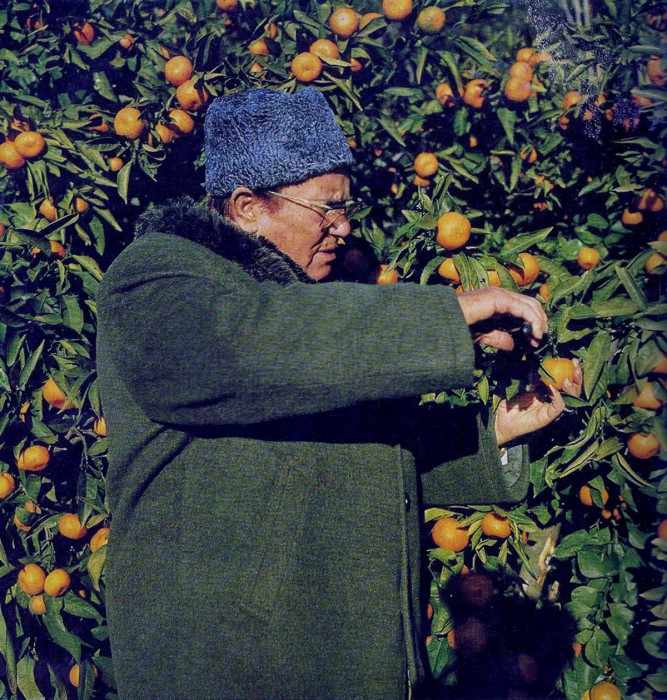 Did you know?, Events