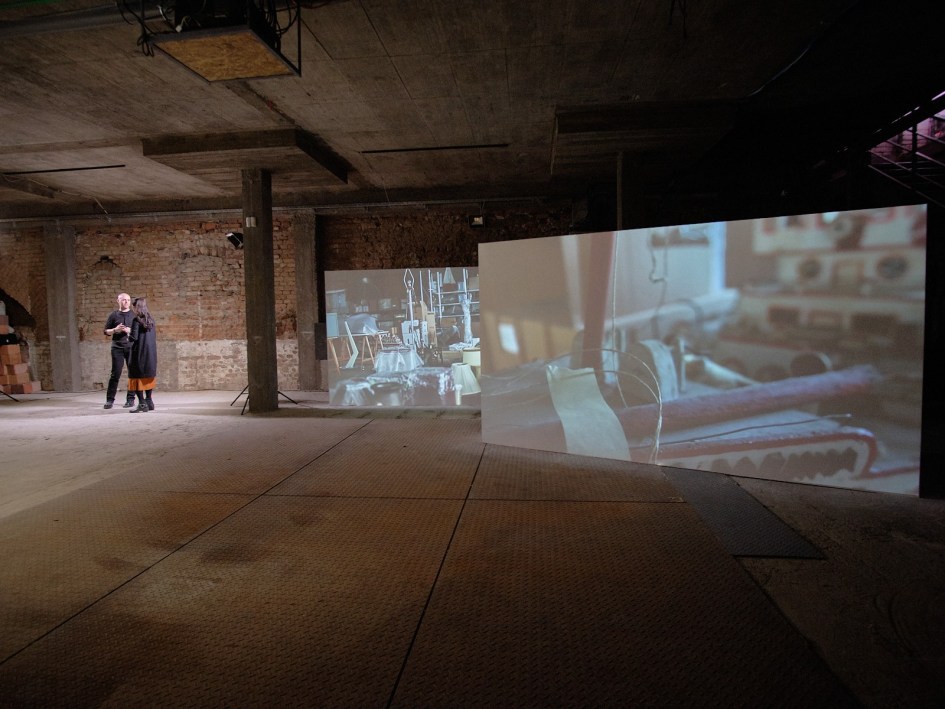 October is my favourite month in Belgrade. Everyone’s finally back from their holidays and the new season starts with film festivals and interesting happenings. This autumn guide doesn’t include only exhibitions and music festivals but also interesting places and activities. 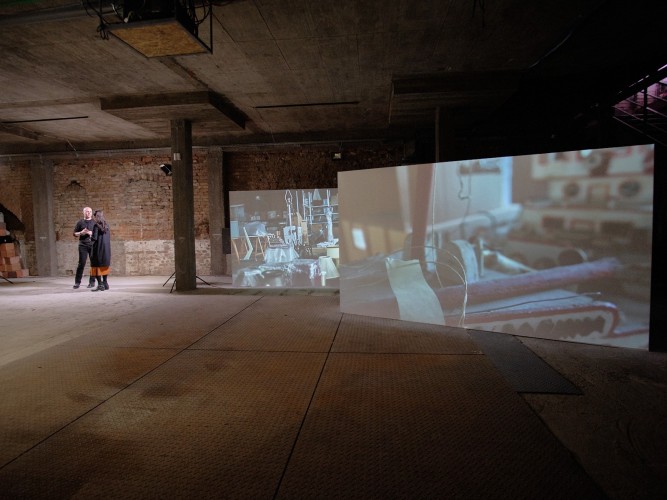 Cinema Balkan represents the cultural, urban and architectural development of Belgrade during the second half of the 19th century. It was a hotel better known as ‘the Opera’ and Belgrade’s first Music Hall. After several theater plays and film screenings, it became the Balkan cinema. The cinema was closed in 2010 for a reconstruction, in other words: dubious actions like changing of the interior, even though the building is protected by the law. After that scandal it was abandoned and fell almost apart. It reopened this autumn as an art space. You can visit the exhibition STAYING HERE WITH YOU – moving until 10th of November 2019. 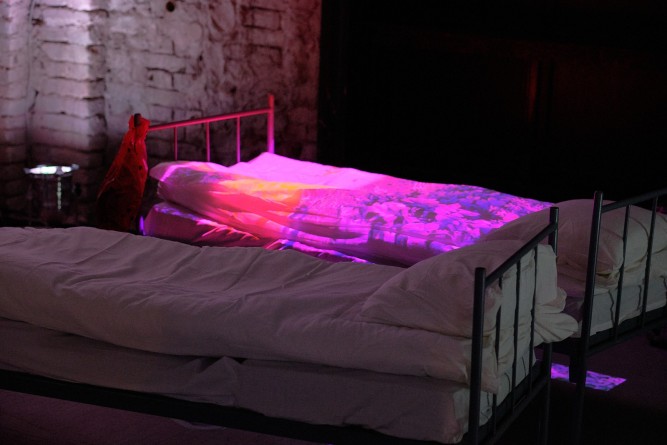 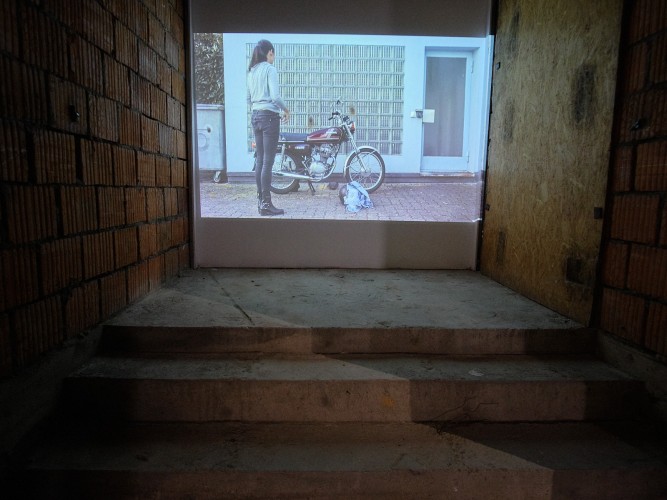 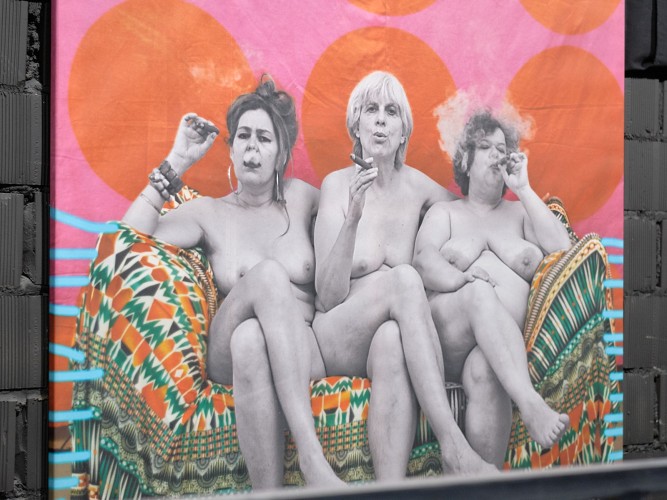 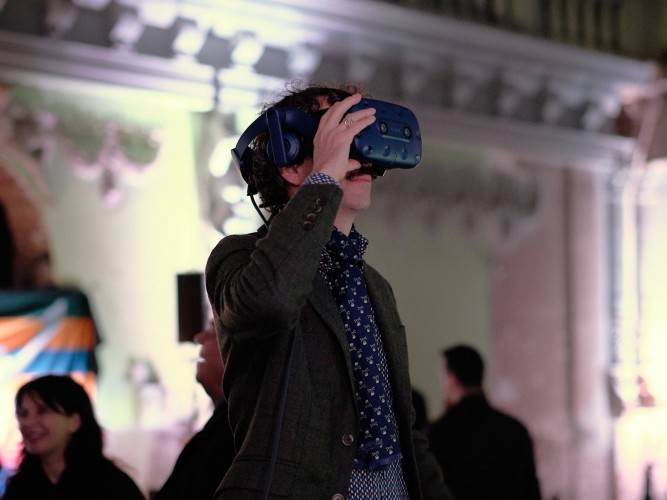 Get your Caffein Fix at Café Eklektika 40 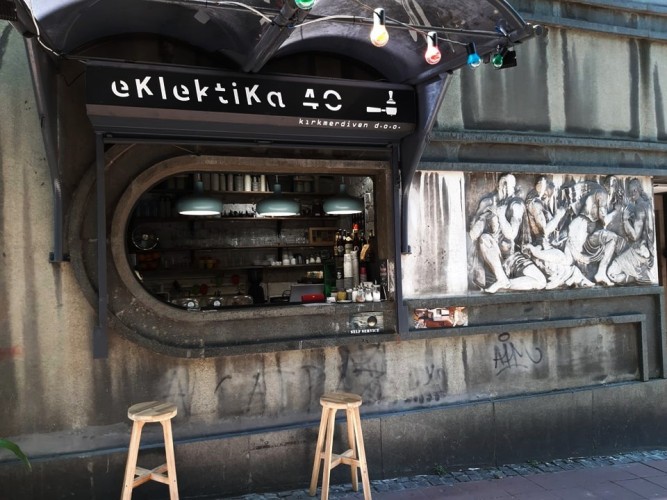 Eklektika is Belgrade’s fist street café located in Dorćol’s beautiful Kneginje Ljubice Street and run by a charming turkish couple from Izmir. Autumn days are sunny and very beautiful in Belgrade, perfect to enjoy a coffee and have a chat with the owners or with someone from Belgrade’s hippest neighborhood. Probably one of the best ways to feel the vibe of the city. 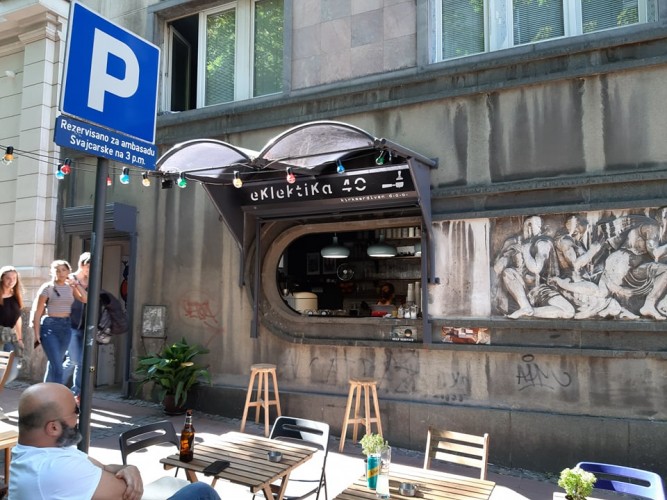 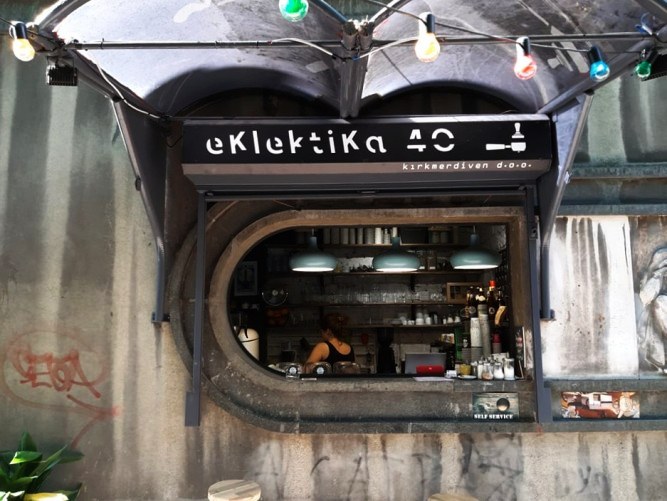 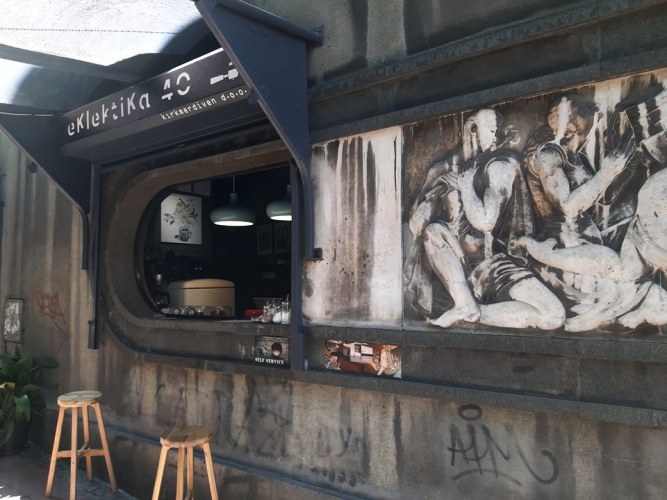 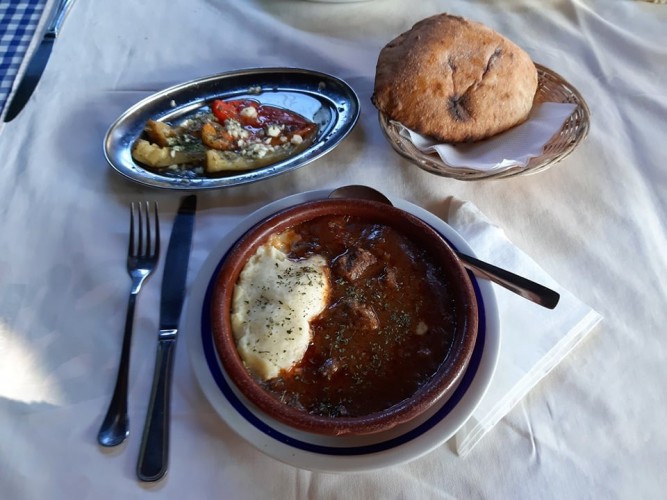 This is definitely one of Zvezdara’s hidden gems. The entrance to this kafana is rather unremarkable because it’s located at the end of an alleyway. But there is the restaurant’s logo on the wall which is SD Radnički in blue Cyrillic letters. Once you’re there you have to try their gulaš and some roasted peppers with garlic and/or a šopska salad (tomatoes, cucumber, onions and cheese). Delicious food, lovely waiters and an intimate atmosphere. 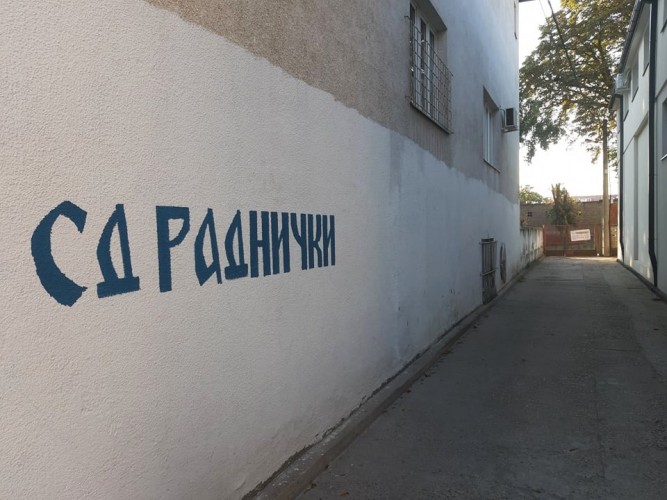 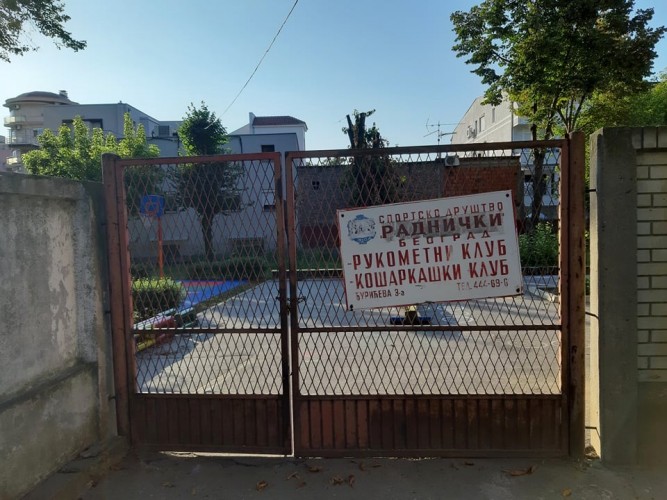 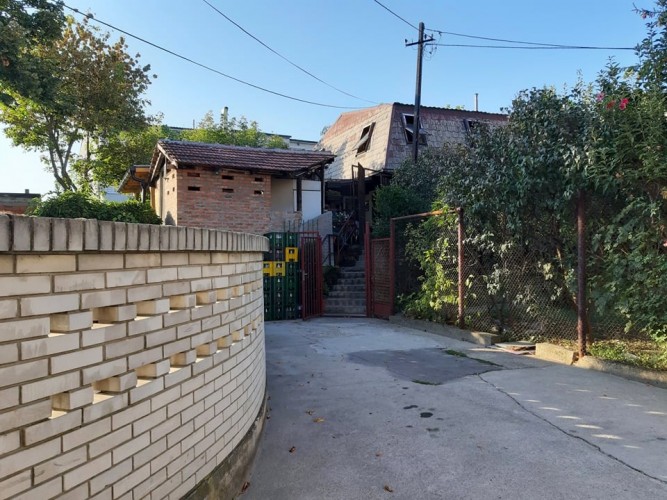 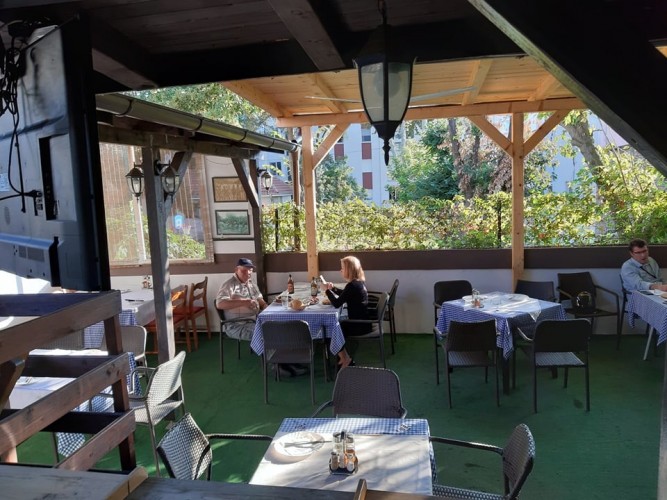 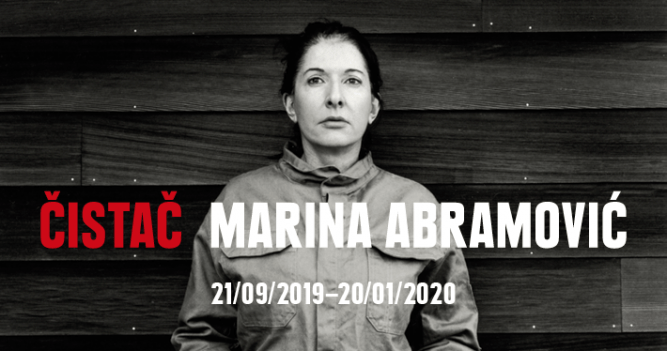 The Cleaner is the first major European retrospective of Marina Abramović. The exhibition made its debut in 2017 at Stockholm’s Moderna Museet and has subsequently travelled through Europe. The Belgrade exhibition is the last stop on this tour, and it holds unique significance as it represents Marina’s return to her place of birth, where her career began, and where she last had a solo exhibition in 1975. The exhibition chronologically reviews all of the phases of the artist’s multifaceted fifty-year long career. Her work explores body art, endurance art and feminist art, the relationship between performer and audience, the limits of the body, and the possibilities of the mind.

Take a Walk at the New Cemetery 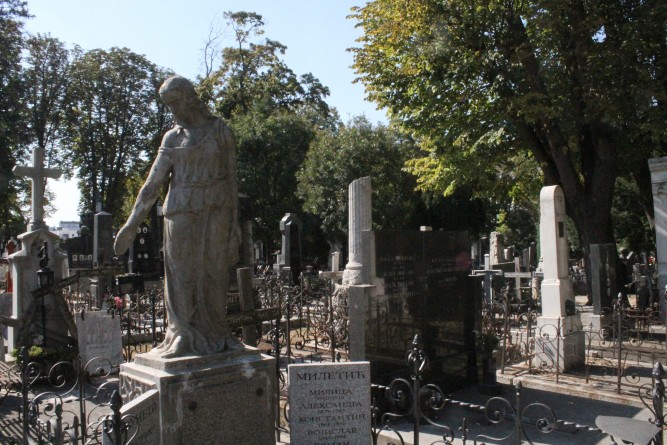 I have never been into Gothic but I always liked cemeteries for their romantic and quiet atmosphere. They are the most beautiful during autumn. Belgrade’s New Cemetery (Novo Groblje, 1886) in Zvezdara has a lot of beautiful graves with melancholic angels and other pretty sculptures made by famous Yugoslav sculptors. If you are into celebrity graves, this is your place to go. You’ll find for example Ivo Andrić‘s grave, one of the most famous Yugoslav novelist, poet and short story writer, who won the Nobel Prize in Literature and many more. 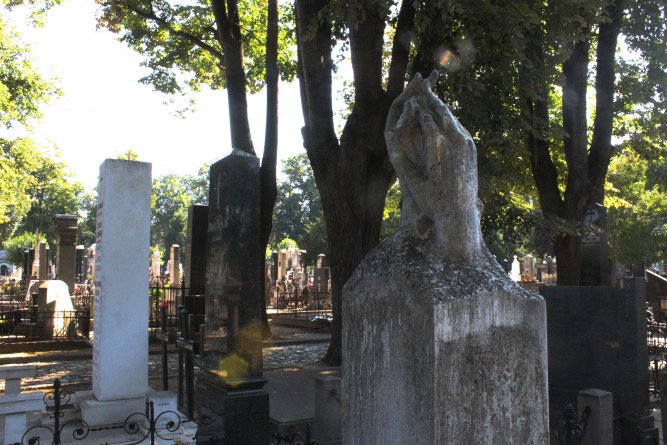 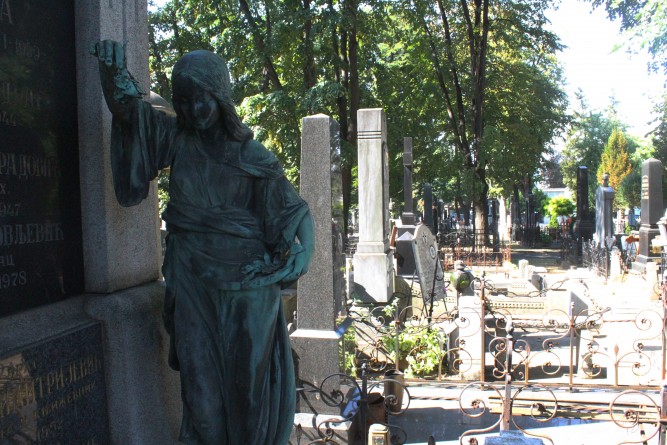 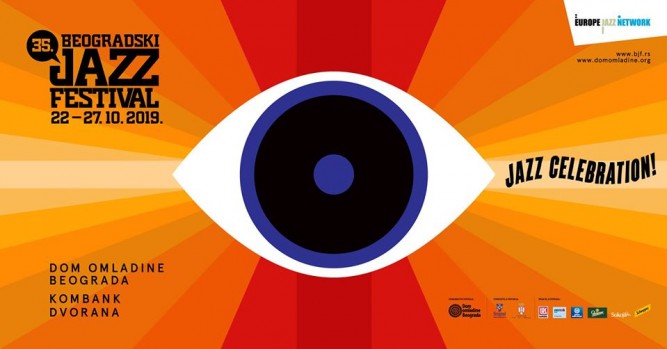 This is something for all music lovers and Jazz fans. Belgrade’s 35th Jazz festival will take place from Tuesday, the 22nd of October until Sunday, the 27th. Click here for the program. 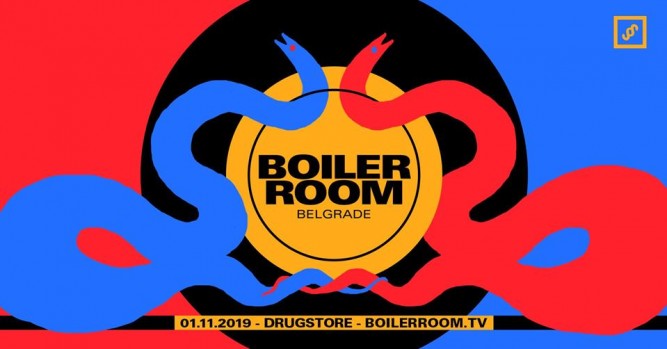 If you have never been to Drugstore, a former meat dry house, this Boiler Room party could be a nice opportunity to experience Belgrade’s underground culture. It will take place on Friday, 1st of November from 23:00 until 7:00 am. 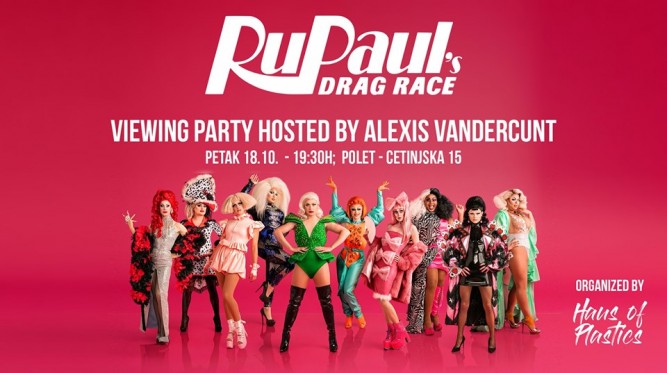 The Haus of Plastics, a group of drag queens from Belgrade host RuPaul’s Drag Race viewing party every Friday night from 19:30 at Polet. There is always at least one drag queen performing and after the viewing the party continues with pop songs. The entrance is free.

Take a ride on the Merry-Go-Round 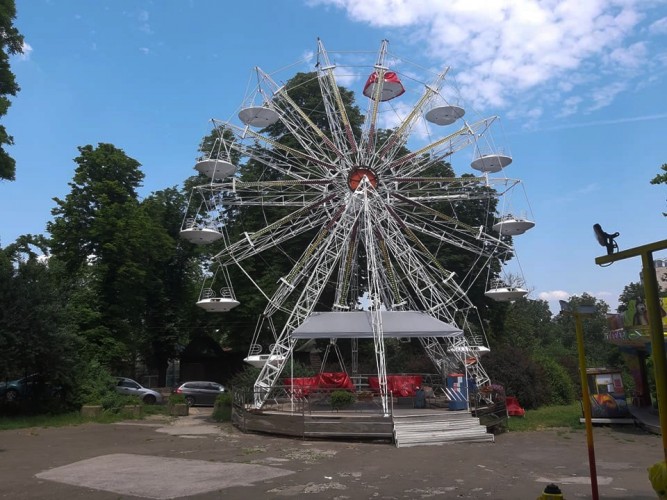 If you’re planning to do the typical touristy stuff, like visiting the Kalemegdan fortress, you could also take a ride on the carousel on your way. It’s a funny experience, you’ll have a nice view and it triggers your adrenaline rush, if you’re scared of the height or don’t trust old, rusty things like me. 😉 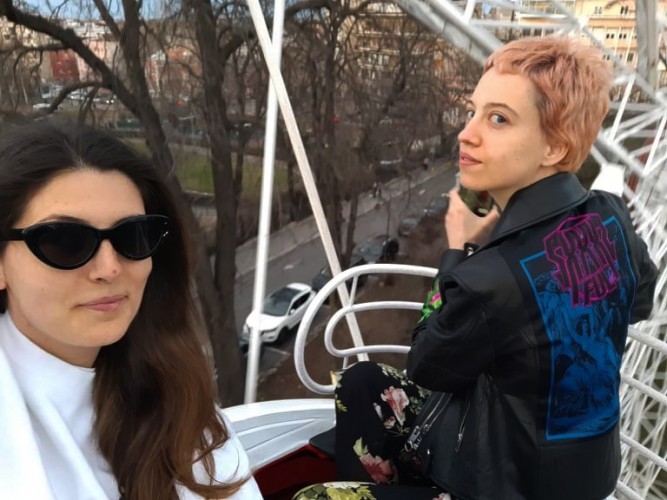 Ride a Horse at Belgrade’s Hipodrom 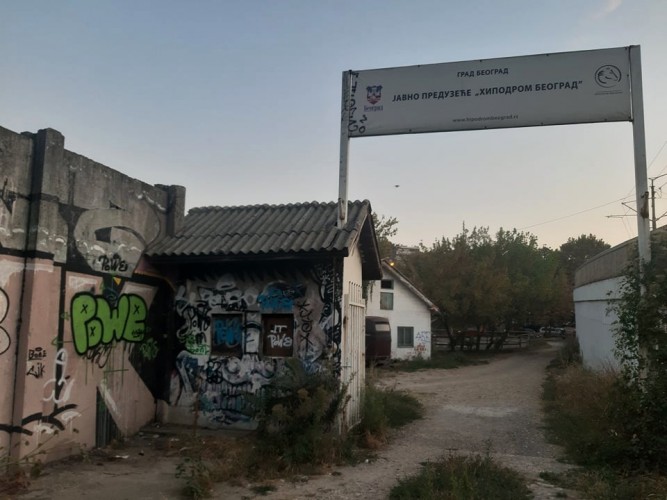 Have you ever been to a hippodrome? I was the first time few weeks ago. There is a horse riding school called Konjički Klub Beograd. The price is 2.000 RSD per lesson. If you’re not into riding you can enjoy a drink or have lunch in one of the restaurants at this unusual place. 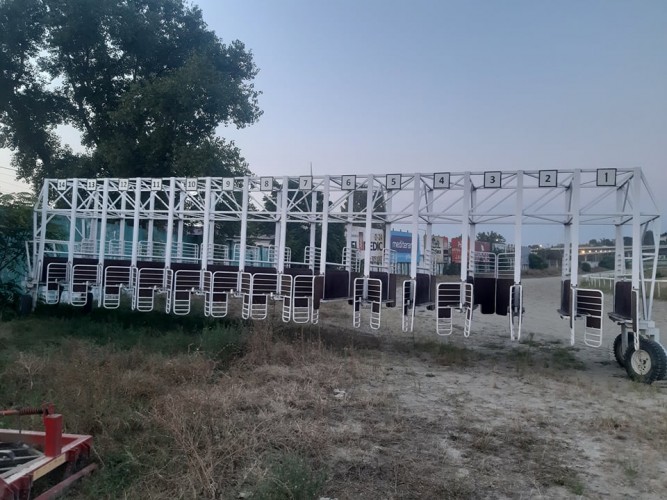 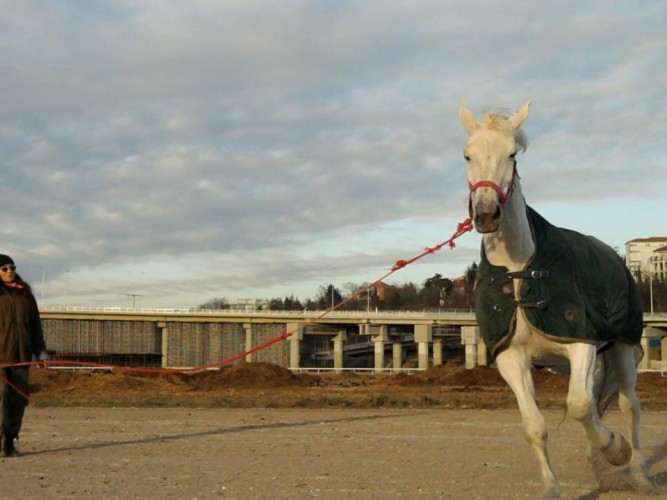 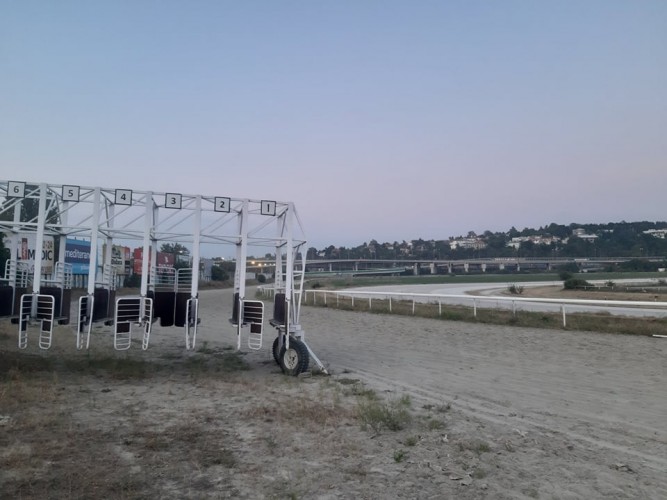 Go Watch a Movie at the Free Zone Film Festival