Most Beautiful Tram Ride in Belgrade Wanna do some unusual sightseeing? Take a magical ride with tram number 3.

An alternative to the very touristy hop on hop off bus is the tram number 3, which has the most beautiful route in Belgrade. 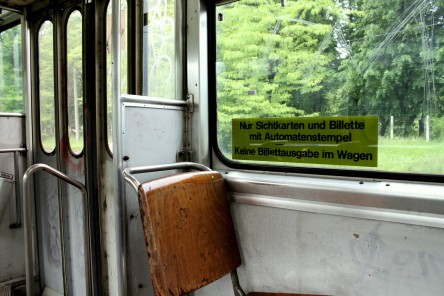 Tram number 3 offers the most beautiful ride. If you get on the tram at the Slavija Square to Topčiderska Zvezda, you will see the Nato bombed buildings in Nemanjina Street. Further, you will have a glance at the central station and the BIGZ building, which is one of the most famous architectural buildings of Yugoslavian modern architecture. 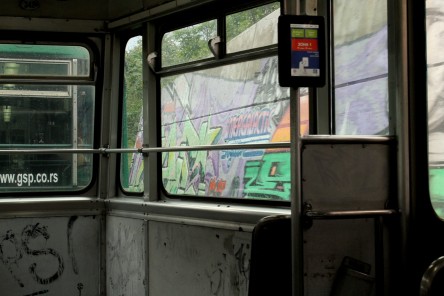 After that, the tram passes a long graffiti wall, followed by the most beautiful part: a drive through a green alley. Get off at Topčiderska Zvezda, Belgrade’s Hyde Park. It was the capital’s first public park and is today one of the major locations for relaxation and fresh air. 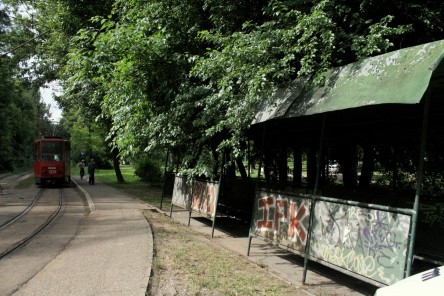 You will find a lot of sights there, such as a stone church, the oldest trees in Europa; the London Plane, public drinking fountains and the museum of the first Serbian Uprising (Konak – the former residence of Miloš Obrenović). Further, there is a 180 year old pear tree, which is called the Pear of Topčider. An urban legend says that Prince Miloš Obrenović planted this tree for his wife (after several infidelities) as a sign of loyalty.

City Guide, Did you know?