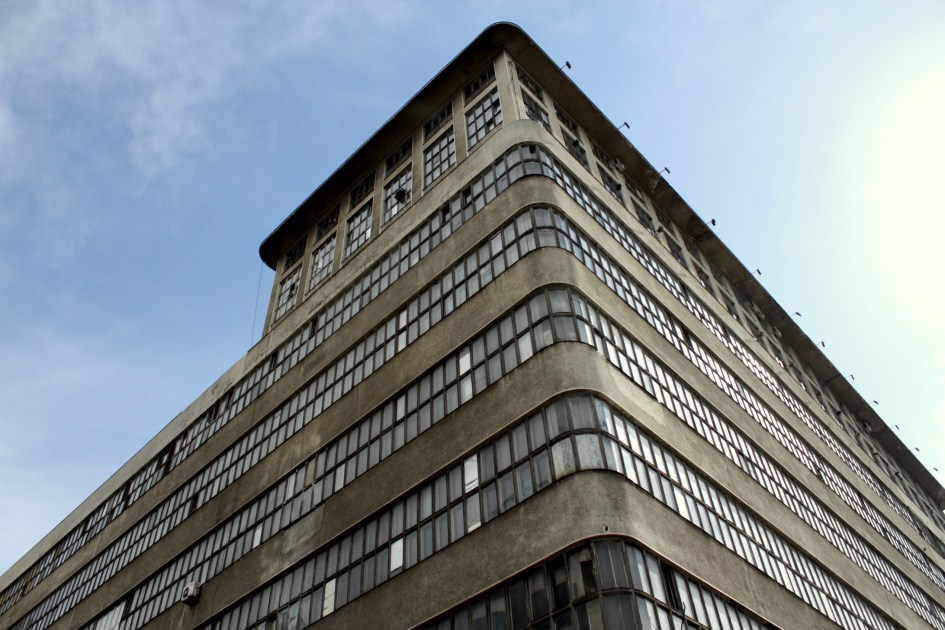 The building was constructed between 1934 and 1941 in the borough of Senjak. So, everyone who comes to Belgrade via highway is bound to see  the gigantic industrial design of BIGZ in the style of brutalism. In this day and age, this once abandoned place stands for culture, art and social life. After the economic and social crisis in the 90s, the building which once hired 3000 people, was abandoned and unused. 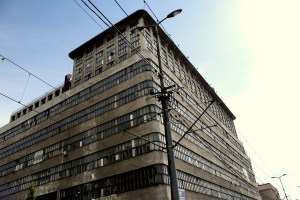 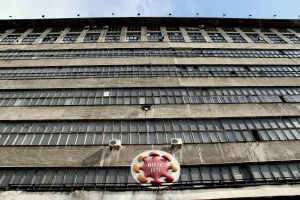 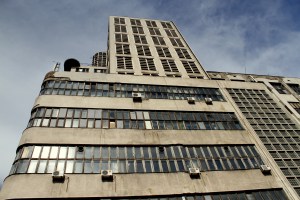 Many young artists, such as DJs and musicians were attracted to BIGZ because of its spatial isolation and sufficient distance from residential buildings. Soon after, the last floor and its rooftop turned into a Jazz Club called Čekaonica, which sadly changed its location a year and a half ago. 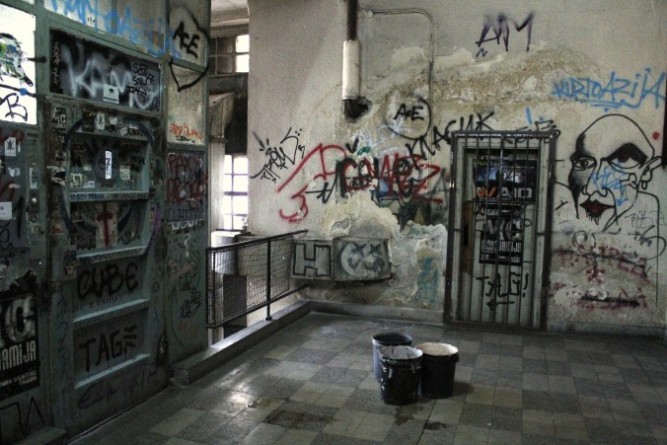 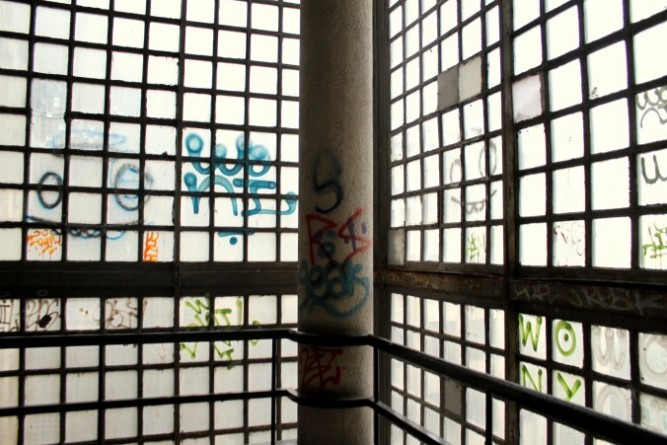 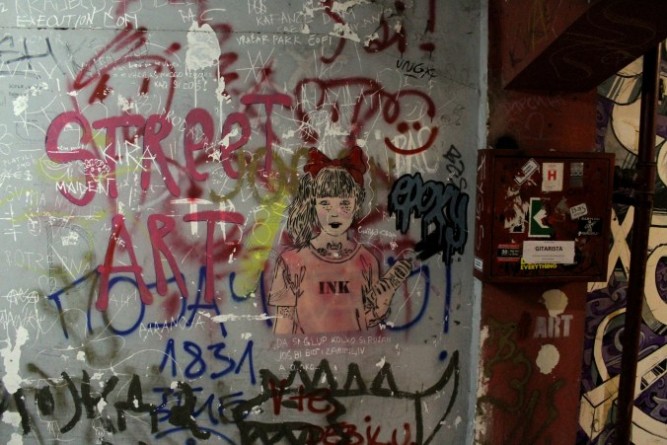 BIGZ are renting their unused space to radio-stations, music and art studios, warehouses and printing studios. At times collectives, such as Beat organize sunset parties on the rooftop. But also a few festivals, such as “BIGZ na Povetarcu” (BIGZ in the Breeze) happen during the year. 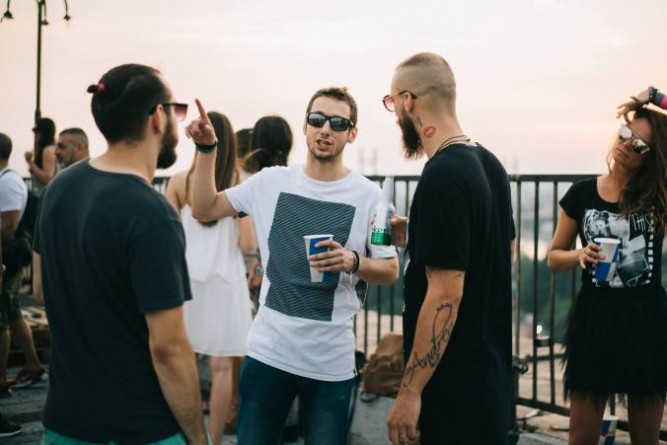 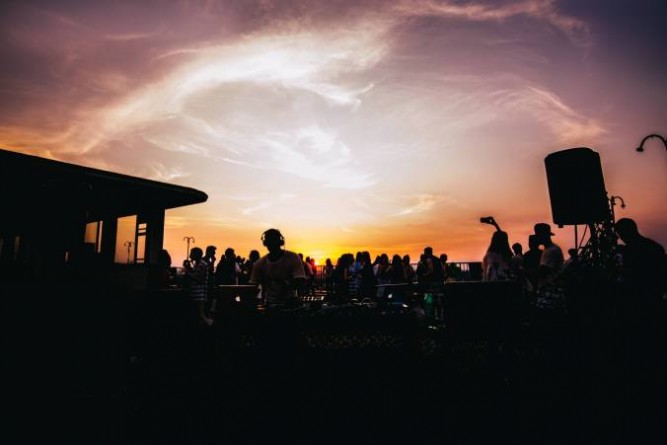 If you feel like exploring the BIGZ building, you will find lots of graffiti, dark and spookey hallways but still a wonderful view from it. For more pictures of the sunset party Click Here. 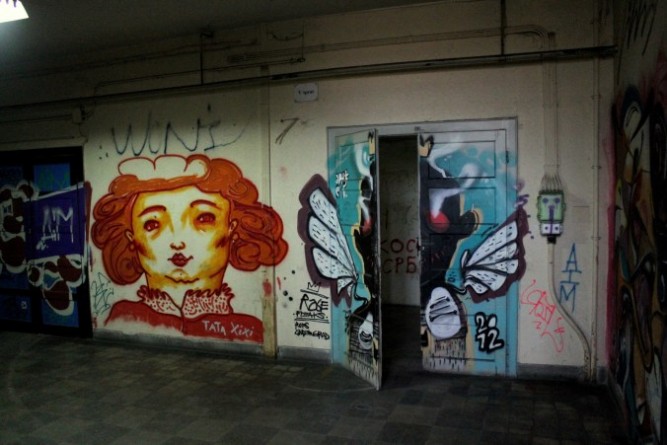 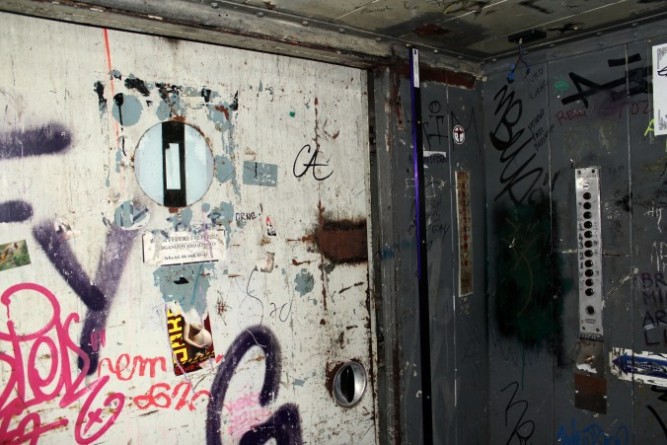 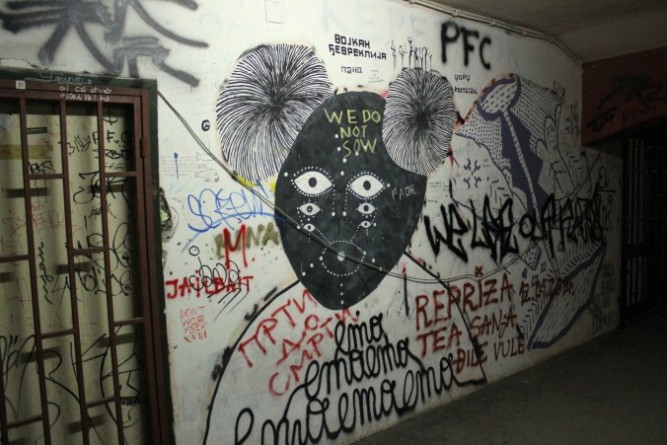 City Guide, Clubbing, Did you know?