After a decade of renovation, Belgrade’s Museum of Contemporary Art has reopened.

After several deadlines were pushed back, the museum finally opened its doors after 10 long years of renovation work. From Friday, the 20th of October the museum will work constantly for 168 hours and there won’t be any admission fee. Nearly 20.000 people have visited this place over the last weekend. 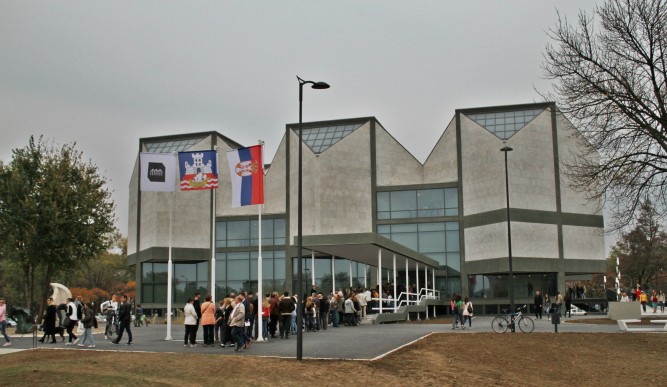 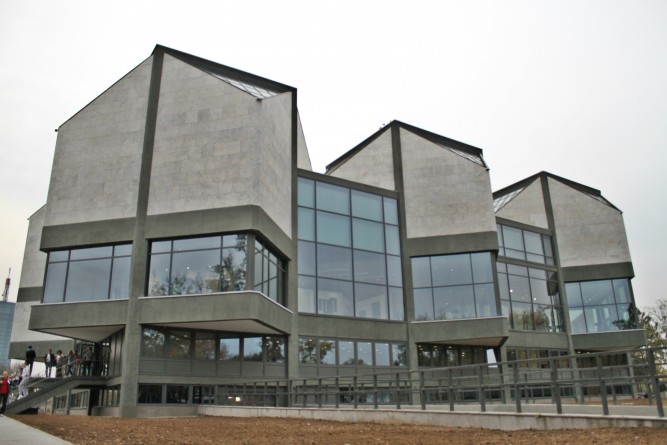 Sequences: Art of Yugoslavia and Serbia

The exhibition Sequences, by Dejan Sretenović, made from the museum’s collections shows the historical development of art in Yugoslavia and Serbia from the beginning of the 20th century until now. Sequences are spread on five levels and divided into eighteen sequences, which present different artistic directions, tendencies and movements. The exhibition doesn’t only contain over 800 pieces of contemporary art but has a diverse multimedia program, such as performances and music spectacles organized by the museum itself, the Belgrade Philharmonic Orchestra and the Belgrade Dance Festival. 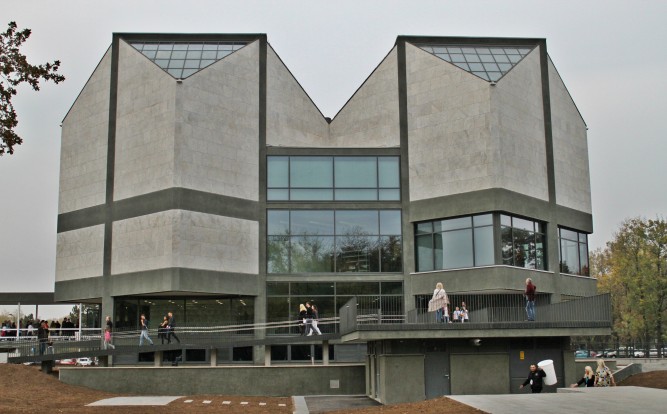 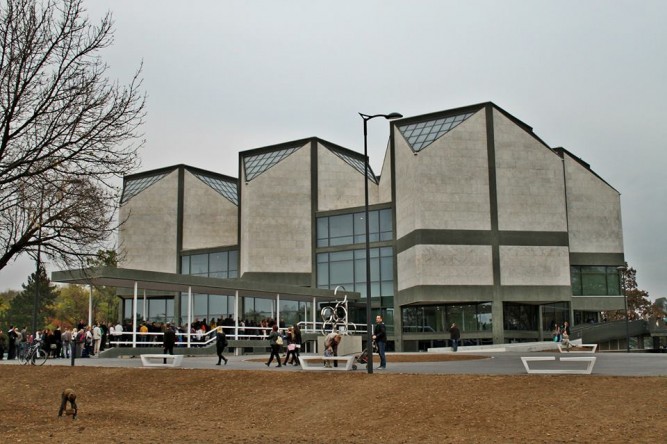 During the opening week, three extra bus lines will drive directly to the museum:

Some Facts about the MSU